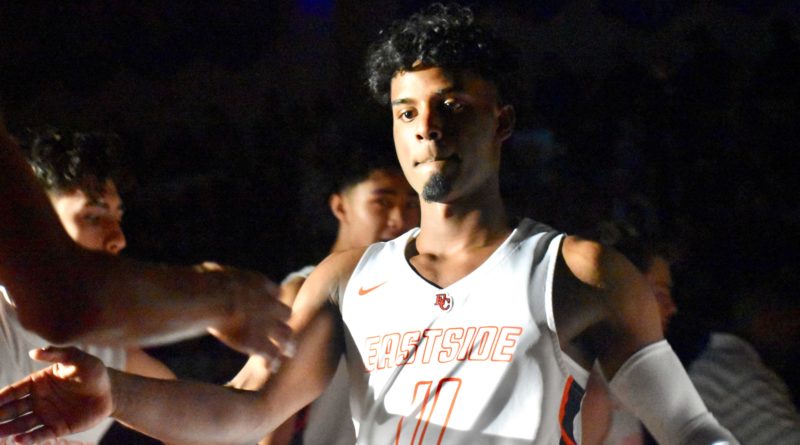 Lost to national power Mater Dei (Calif.) in the Les Schwab Invitational championship game in Oregon, then took care of business against Franklin and Nathan Hale.

Throttled Rainier Beach and West Seattle in its first games since before Christmas.

Won three games in three days, capped by a 75-57 win over Pacifica Christian (Calif.), to be crowned champions of the Les Schwab Invitational’s ancillary holiday showcase “The Eight.”

Beat Lake Stevens in the Cactus Jame, handed Federal Way its first loss, 78-73, and defeated Capital on the road, 54-45.

Did not play last week. CV’s next game is Tuesday against Mt. Spokane.

Remained undefeated with a 72-44 win over Lake Stevens on Friday.

Defeated Kelso and lost to top-ranked 4A team Union on the road.

Remains without a loss after dealing the only other previously undefeated team, Kamiakin, its first loss of the season on Friday, 79-49. Also beat Lewis and Clark 80-56.

Defeated Marsyville-Pilchuck, 68-65, and Anacortes, 74-58, to mark its eighth straight win after an opening night loss to Gig Harbor.

Defeated La Salle (Ore.) convincingly, 53-32, ahead of the start of 3A Greater St. Helens League play — the Plainsmen are at Prairie on Tuesday.

Has not played since its holiday tournament in Hawaii on Dec. 23. Faces North Thurston at home Friday.

Took care of business at Wapato and beat Ellensburg at home on Saturday.