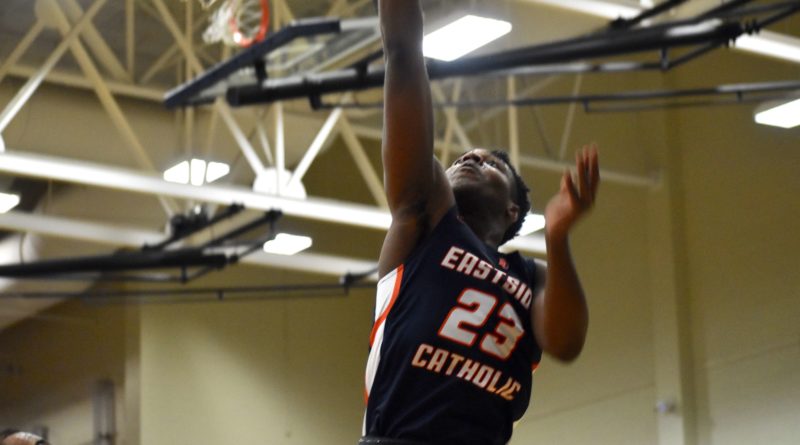 Beat Irvington (Calif.) and Woods Cross (Utah) definitively to make it to the finals of the Surf N Slam in San Diego, where the Titans play Franklin (Calif.) on Monday night.

The Fighting Irish have not played since Dec. 21, their last game at the City of Palms Classic in Florida.

Did not play over the last week. The Bulldogs’ next game is at West Seattle on Friday.

The Wildcats were handed their first loss of the season to Post Falls (Id.), 65-62. They play in the Les Schwab Invitational’s ancillary tournament “The Eight” beginning on Friday.

Has not played since Dec. 21. The Panthers’ next game is on Friday against Bainbridge.

Beat Timberline 70-41 last Monday, and does not play until hosting Puyallup on Saturday.

Has not played since Dec. 21. Next game is Friday at O’Dea.

Lost its first two games in the Torrey Pines Tournament in San Diego, to Westchester (Calif.) and Cathedral Catholic (Cme

Has not played since Dec. 19. Travels to Southwest Washington Friday and Saturday to play Kelso and Union.

Won the Sterling Shootout Holiday Tourney in Renton with wins over Lindbergh, Kentwood (in overtime) and Kennedy Catholic.

Beat Seattle Christian and West Seattle before making it to the T-Town Throwdown finals and losing to Federal Way, 69-65.

Defeated top-tier 1A teams La Center and Seattle Academy in the Sundome Shootout.

Beat Newport, lost to Wilson and defeated Puyallup in the T-Town Throwdown.

Undefeated start to the season with a mostly local schedule. Faces undefeated rival Kamiakin (3A) Friday.

Defeated North Medford (Ore.) and Lakeridge (Ore.) before losing to Oregon City, 70-42, in the Lakeside Tournament in Oregon.