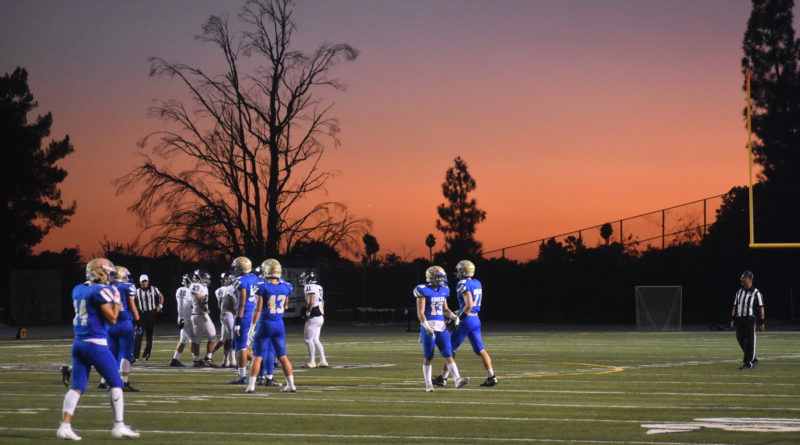 Senior Peter Erickson scored a game-high 20 points, including five 3-pointers, and second-ranked Federal Way withstood a late Wilson charge to hold on for a 69-65 victory in the championship game of the “T-Town Throwdown” in Tacoma.

Damani Green led Wilson, which is ranked No. 5 in Class 3A, with 19 points. The Rams trailed by 16 points in the second half before staging a furious rally.