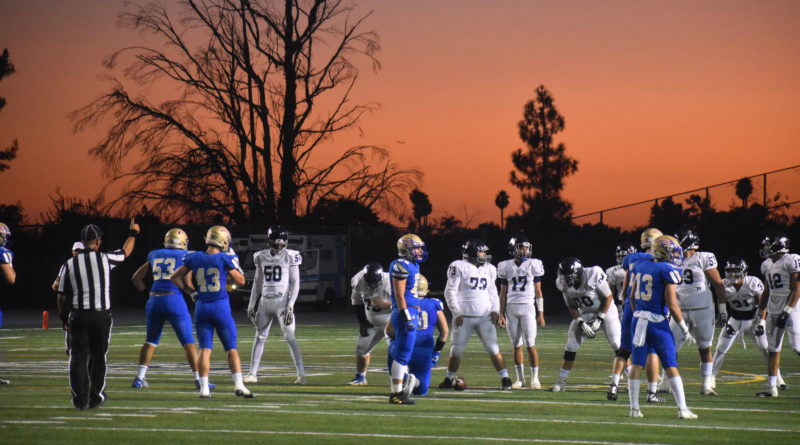 It is a pretty simple goal with a difficult time for to reach.

At Union High School boys basketball practice, coach Blake Conley has his players run baseline to baseline – and back. If they don’t complete the task in the nine-second range, they do it again.

“We are very fast obviously, and we can put five guys out there who can all run,” Conley said.

Top-ranked Union put is on display Saturday in an 87-68 victory over North Kitsap, the No. 1 team in Class 2A in a non-league showdown at the Highline College Shootout in Des Moines.

It was the sixth time in eight games, all wins, that the Titans scored 80 or more points.

HOW DO YOU KEEP THE TITANS IN FRONT OF YOU? NOBODY REALLY HAS

There are teams that play up-tempo – and then there are the guard at Union.

Brad Lackey is the primary ball-handler at point guard. Ariya Briscoe had run the fastbreak as well. And Tanner Toolson can do everything.

When the Titans get out and run, it usually leads to easy baskets, either in the lane or kicking out to perimeter shooters (the Titans made 14 3-pointers in the game).

The Vikings did a couple things in the second half that were effective. One, they switched up defenses, and their zone had its moments. Two – and this might be something 4A teams pay most attention to – is they had better control of the paint, and had a slight rebounding advantage (32-31).

“Conley will see that on the film where they’ve got to protect the paint a little bit better,” North Kitsap coach Scott Orness said. “But they have so much firepower. They have a ton of tools. … That is one fo the best teams I’ve seen in the state in my time.”

TANNER TOOLSON HAS ALREADY EXCEEDED THE HIGH BAR SET FOR HIM

Conley knows what he has in senior Tanner Toolson, a do-everything 6-foot-5 wing who will play at the NCAA Division I level.

Toolson poured in a game-high 26 points – 17 coming in the first quarter on 7-for-7 shooting. He scored seven quick points early – and ended the quarter with a buzzer-beating 3-pointer.

His off-balance 3-pointer with a hand in his face that ended the first half was even more jaw-dropping.

“I expected him to have a great season, but he’s been even better than I expected,” Conley said. “He’s been so good. Every single game, he’s been great. He brings it and sets the tempo.”

NORTH KITSAP HAS SOPHOMORES EVERYWHERE, ONES THAT WILL LIKELY LEAD THE SCHOOL TO A 2A TITLE SOMEDAY

After falling into a big hole early, they started the second half on a 21-6 run to cut Union’s lead to 55-50 at the 2:36 mark – and kept it there for much of the remainder of the quarter.

Their sophomores bring a little bit of everything to the lineup: Logan Chmielewski, the team’s top interior player, led them with 22 points. Jonas La Tour, a fantastic outside shooter, had 19. And point guard Johnny Olmstead is so difficult to turn over.

“I am hoping by February (they arrive),” Orness said. “Aiden (Olmstead) battles. Logan is such a great leader for us. Johnny is ‘Mr. Cool’ out there. And Jonas can get going quickly.”