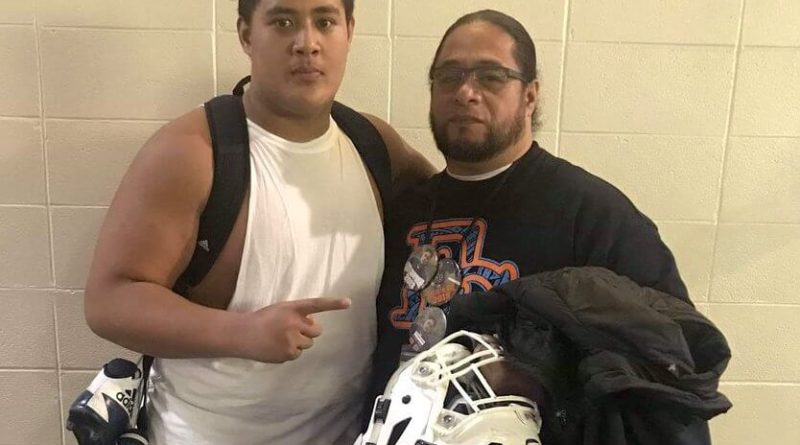 Yet another Eastside Catholic standout has made his college decision.

Titialii, a three-star designate by recruiting site 247 Sports, was a first team all-Metro League offensive guard, though 247 Sports labeled him a center. Titialii played some of Eastside Catholic’s 2019 season with a wrapped cast after suffering a fractured ring finger before Week 1.

He was a part of consecutive Crusader 3A state championships, culminating with a 20-12 win over O’Dea on Dec. 7.