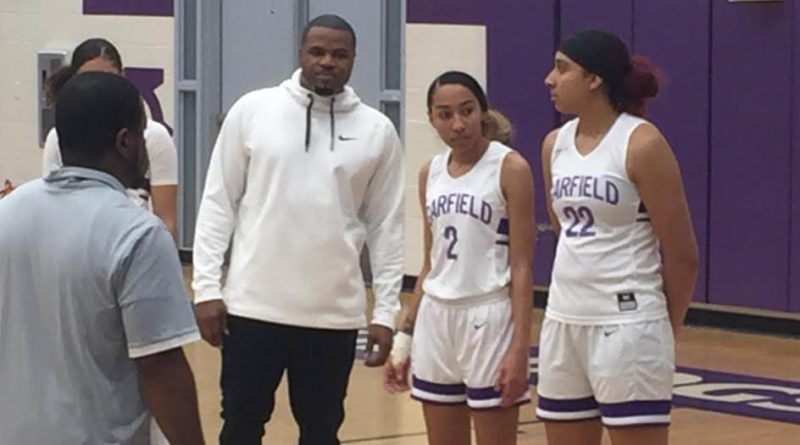 Five-star California signee Dalayah Daniels scored a team-high 13 points, and Kira Woods added seven of her 12 points in the fourth quarter as No. 1 Garfield held off visiting No. 4 Seattle Prep, 53-43, in an early-season Metro League showdown Friday night.

Junior Molly Moffitt led all scorers with 16 points for the Panthers.

DANIELS NEEDS TOUCHES, EVEN IF THAT MEANS SHE DOESN’T SCORE

Garfield built a 37-25 lead early in the second half, and appeared ready to blow the game open.

The Bulldogs then went scoreless for the next three minutes (during a 7-0 Seattle Prep run). Not coincidentally, Daniels – the reigning Metro League player of the year – not only did not get any shots, she barely touched the ball during those empty possessions.

Garfield coach Marvin Hall said he does not want his players falling into the trap of forcing the basketball to their 6-foot-4 teammate, but did concede “she has to touch the ball.”

There are two things opponents fear most about facing Garfield: Slowing the Bulldogs’ tempo, and handling the team’s defensive pressure.

That seemed like an impossible task a year ago when Jayla Howard and Faith Brantley, both seniors, were up top setting the tone.

Woods and Karena Taylor, Garfield’s primary ball-handlers this season, are a ways off that pace.

“Getting the team to play together is the challenge right now,” Hall said.

They were much better Friday, especially against a league foe that beat them three times last season – by 29, 25 and 17 points.

In fact, the surprising thing in this game was how effective Seattle Prep was with its well-timed fullcourt press.

“We do want to run that when we can – and we are better at it than we were last year,” Seattle Prep coach Brian Elsner said. “We were feeling the momentum. We just ran out of time.”