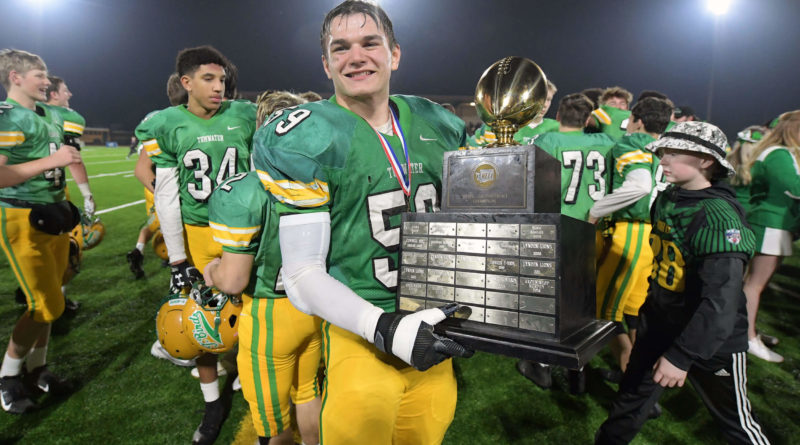 PUYALLUP — Top-seeded Tumwater capped off a perfect season with a 48-34 win over Steilacoom on Saturday night in the WIAA 2A football state championship at Sparks Stadium.

It was Tumwater’s first state title since 2010.