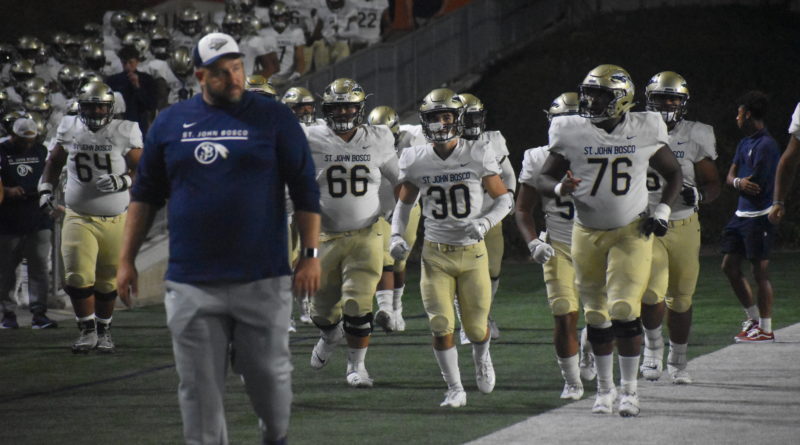 Here’s a breakdown of this weekend’s 2019 WIAA Class 1A football championship matchup:

Game nugget: Both schools lost in the state semifinals last season – with the Lyncs losing to Newport (27-14) and the Knights seeing their 53-game winning streak end against Colville (31-28).

About the Lyncs: Yes, they are more than just a basketball school – they are also a big, physical football bunch that likes to run the football. When that is going well, the whole offense opens up – especially the big-play component behind rotating QBs Trajan Schouten (1,894 passing yards, 23 TDs) and Logan Dykstra, who is more of the running threat. Both quarterbacks are not shy about throwing deep – especially to school all-time receptions leader WR Jackson Corkill (767 receiving yards, 13 TDs). Their most disruptive standout is WR/DE Zach Sipma.

About the Knights: This is a very familiar position for Allred’s team, which could do something no 1A team has ever done – win four state titles in five seasons. QB Caleb Christensen (2,696 passing yards, 48 TDs) is the next great Royal passer. He has fast hips and a quick trigger to make all the throws – and finds WR Cooper Christensen (1,220 receiving yards, 22 TDs) often. RB Lorenzo Myrick (763 rushing yards, 14 TDs) is a rugged tackle-breaker. The defense is both disciplined and aggressive, led by DT Michael Perez, a line-of-scrimmage terror.