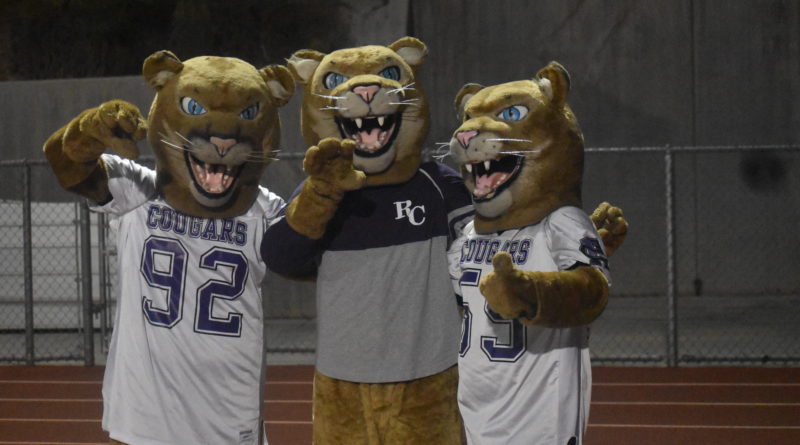 Kobe Muasau doesn’t get too caught up in the noise.

Oh, he hears it – and sometimes chuckles at it. At Eastside Catholic, it is hard not to given all the strong personalities in the Crusaders’ football locker room.

But when it comes to his turn to speak, he’d prefer to say little, and do much, much more in helping the school win another Class 3A state championship.

The Crusaders meet O’Dea on Saturday in a rematch of last year’s state title game.

Muasau wasn’t around for that 31-13 Eastside Catholic victory. He was back in native Hawaii, licking his wounds from his own state championship game loss with Punahou School, which was drilled by traditional powerhouse St. Louis, 45-21.

But he understands the moment, and the pressure that comes with being the starting quarterback for the Crusaders.

And apparently, he has the full support of his new teammates.

“Our kids would jump off a cliff for him,” first-year Eastside Catholic coach Dominic Daste said.

As a sophomore at Punahou, Muasau was the backup signal caller to Hugh Brady, who was injured early in the state championship game. Muasau finished the game at quarterback.

In the offseason, his father got a new job in the state of Washington. His family started looking at where to enroll him next.

Eastside Catholic was the easy choice.

“I have a few cousins here,” Muasau said.

But like back home, Muasau did not have a direct line to the starting quarterback job.

That belonged to Michael Franklin, who not only led the Crusaders to the 3A title, he also started in the Geico State Champions Bowl Game against Centennial High School of Arizona.

But in June, Muasau showed up to compete – and not cause a distraction.

“I am just myself – I stay quiet and humble,” Muasau said. “My parents raised me that way.”

It became increasingly clear throughout the summer that whether Muasau was going to start or not, he was going to be a factor – especially with a new coach (Daste) and offensive coordinator (Drew Miller).

And prior to the start of training camp, Crusaders’ coaches made a bombshell decision by announcing Muasau would be the starter heading into the season.

“He is a team-guy first – 100 percent,” Miller said. “He kept his head down, was quiet and worked hard. Over the course of (summer) camps, including seven-on-seven stuff, the kids grew confident in his ability.”

One of the things that separates Muasau from a lot of quarterbacks Eastside Catholic has featured is his thirst for contact. He loves to not only run, but lower his shoulder and hit people.

“From where I am from in Hawaii, the boys are physical. They love to hit,” Muasau said. “And I do what I do for the team – move the chains.”

Muasau’s season numbers are outstanding – 2,807 passing yards and 31 touchdowns. But they are even better in the playoffs.

In four games, he has completed 72.5 percent of his passes (58 of 80). He has thrown for 995 yards and 11 touchdowns, with only one interception last week against Lincoln. He has also rushed for 63 yards and a touchdown.

And, he is obviously feeling more comfortable around teammates – enough to embrace some of the banter.

In a recent offensive meeting in Miller’s office, some of the louder personalities, including wide receiver Gee Scott Jr., tight end D.J. Rogers and running back Sam Adams II were teasing one another during film review.

Seemingly out of nowhere, Muasau delivered a one-line zinger that hit Scott – right in the numbers.

“Gee’s face was so funny, like, ‘Where did that come from?'” Miller said. “And he laughed and said, ‘Kobe, I liked you better when you were quiet!'”