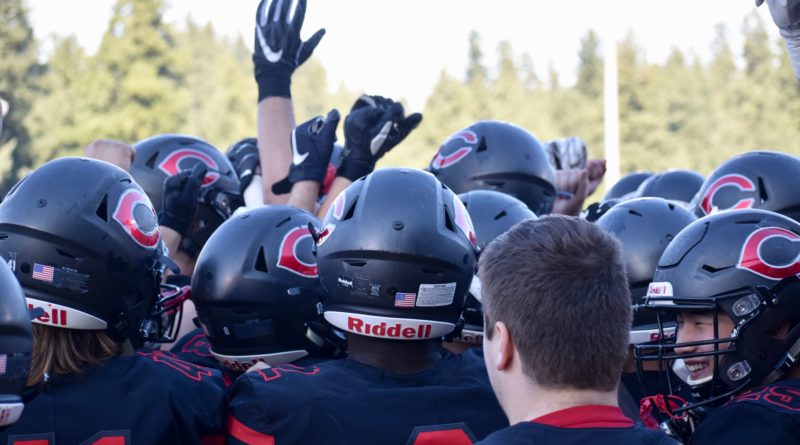 Here’s a game-by-game breakdown of this weekend’s 2019 WIAA Class 4A football semifinal matchups:

What to look for: All of this sets up for the Papermakers’ first return to the Class 4A title game since they won it all in 2016. While the other three undefeated squads (Kennedy Catholic, Lake Stevens, Graham-Kapowsin) all lost last weekend, coach Jon Eagle’s group continues to show no dents. RBs Jacques Badolato-Birdsell (1,191 rushing yards, 22 TDs) and Randy Yaacoub (702 rushing yards, four TDs) continue to loosen up defenses for the big-play passing game, now guided by QB Blake Ascuitto (1,038 passing yards, 10 TDs in 4 1/2 games). But the Wildcats have won five consecutive road games, including wins over Chiawana and Lake Stevens in the state playoffs behind tough-minded QB Clay Millen (2,984 passing yards, 33 TDs, first INT last week against Lake Stevens; 212 rushing yards, five TDs).

What to look for: A down year for the 4A KingCo? We should have known better as the league has three teams in the state semifinals. This is a much-anticipated rematch of a Week 6 nail-biter – won by the Cougars (33-29), who rallied for two touchdowns in the final minute. As good as the Falcons’ defense is, it has shown a vulnerability to the inside run – something Bothell RB Christian Galvan exploited for 232 yards in that win. And QB Andrew Sirmon (2,227 passing yards, 19 TDs) has played his best football late in the year. The Falcons dismantled Kennedy Catholic in the 4A quarterfinals, led by RB Joey Johnson (1,590 rushing yards, 14 TDs), the league’s top rusher; QB Noah Stifle (1,687 passing yards, 25 TDs; 437 rushing yards, four TDs); and a defense that has six interception returns for touchdowns.