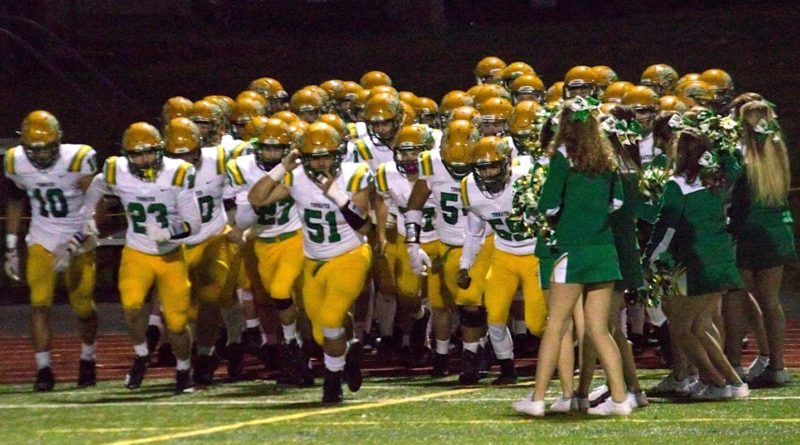 Here’s a game-by-game breakdown of this weekend’s 2019 WIAA Class 2A quarterfinal matchups:

What to look for: If this second-edition showdown comes anything close to the earlier meeting (56-47 Lynden win), this could be one of the best matchups of the postseason. That loss forced the Sentinels to re-evaluate their defensive scheme, and have gone to more five-lineman looks, led by DE Judah Jackson (who missed the earlier game). Their top priority will be trying to slow down Lions RB Steven DiLorenzo (1,512 rushing yards, 12 TDs), who scored the game-winning TD in the final minutes in the come-from-behind quarterfinal win over Washougal. WR Brock Heppner will play some quarterback, but is a reliable pass catcher for the reigning 2A runners-up. Steilacoom can pile up yards – and points – against any defense behind QB Chance McDonald (3,143 passing yards, 42 TDs) and WR Emeka Egbuka (1,349 receiving yards, 27 total TDs), one of the nation’s top recruits in the class of 2021.

What to look for: The Hawks’ extended run of dominance started when they defeated Tumwater for the Class 2A title in 2017. And the fact they are still alive with three of their top players gone (receivers Sawyer Racenelli and Peyton Brammer suffered season-ending knee injuries, and lineman Nathan Balderas was removed for a team violation) is a testament to how much pride this program has in its two-year reign, led by QB Levi Crum (2,502 passing yards, 34 TDs; 799 rushing yards, 13 TDs). But will Crum have enough time to find playmakers against a big, aggressive Tumwater defensive front, led by DE Jacob Schuster, the 2A EvCo player of the year? The T-Birds have gobbled up opposing quarterbacks all season. Tumwater’s Wing-T rushing attack averages 414.2 yards per game, led by RB Dylan Paine (1,295 rushing yards, 23 TDs).