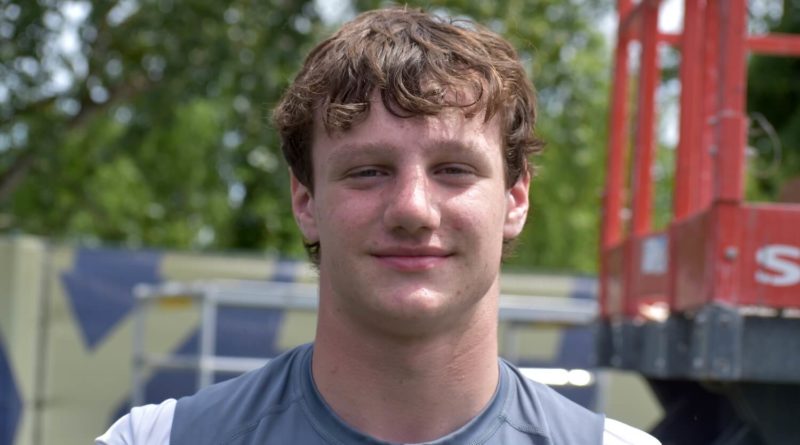 Mount Si blocked a potential game-winning field goal from Lake Stevens with 2:19 remaining and held on for a 24-22 victory over the Vikings in the WIAA 4A football quarterfinals Saturday.

Mount Si, the No. 11 seed, moves on to next week’s 4A semifinals, while third-seeded Lake Stevens’ season is over. The Vikings spent most of the season ranked No. 1 in Scorebook Live’s all-classification Top 25 rankings.

Mount Si led 10-9 at halftime and took a 17-9 lead with 8:32 left in the third quarter on a 28-yard touchdown pass from Clay Millen to Brayden Holt.

After the Vikings cut the lead to 17-15 on a one-yard TD run by Dallas Landeros, Millen connected with Andrew Mostofi on a 34-yard TD pass to extend Mount Si’s lead to 24-15 with 10:54 left in the game.

Tanner Jellison answered right back for Lake Stevens, firing an 85-yard TD pass to Sergio Pelayo to cut the lead to 24-22 with 10:36 to play.

Lake Stevens put together another drive late in the game, eventually attempting the potential game-winning 23-yard field goal with just over 2:20 to play. Mount Si blocked the field goal and recovered the ball on the 2-yard line. Here’s the blocked field goal:

After punting the ball back to Lake Stevens with 1:14 to play, Mount Si got one final stop, with the final play coming on a sack of Jellison. Watch the final play and the celebration: