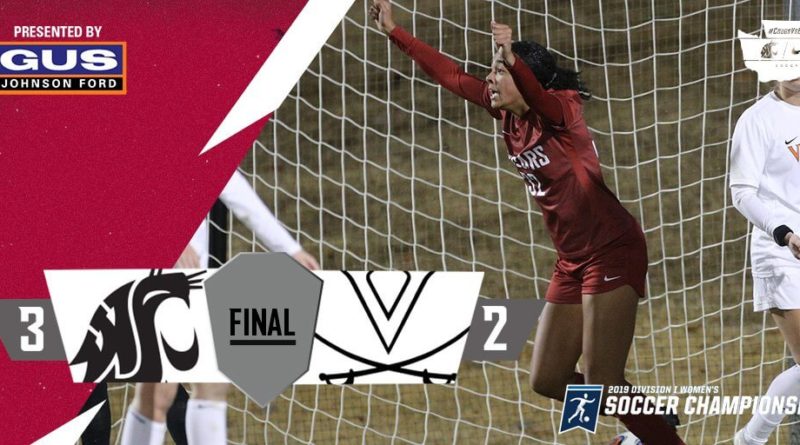 The Cougars took down No. 1 seeded Virginia 3-2 on Friday night in the second round of the NCAA women’s soccer tournament in Charlottesville.

King’s Way (1A) alum MacKenzie Frimpong-Ellertson scored the go-ahead on a deflected shot by former Curtis (4A) standout Morgan Weaver in the 82nd minute to put away the No. 3-ranked team in the country on the road.

It was immediately dubbed the best win in program history. The Cougars had never before beat a top seed. They return to their first Sweet 16 appearance since 2017 where they play West Virginia at 2 p.m. on Sunday.