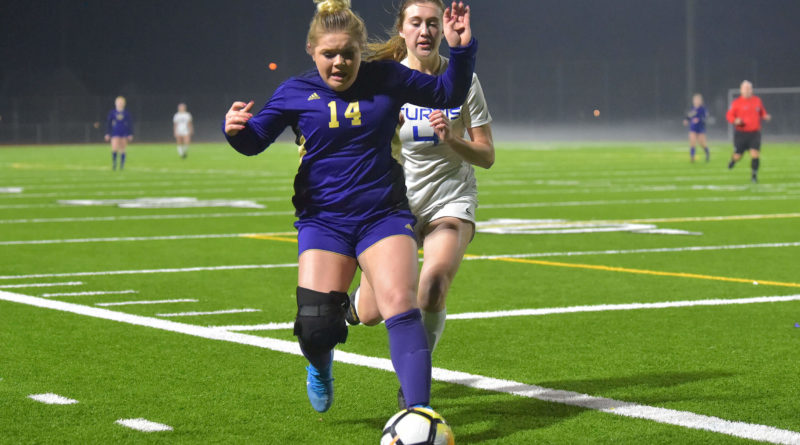 The 2019 Washington high school girls soccer state playoffs are now down to the final weekend. Four teams per classification will compete for state championships beginning with the state semifinals on Friday and the finals on Saturday.

3A and 4A take place at Sparks Stadium in Puyallup and 1A and 2A are hosted at Shoreline Stadium in Shoreline.

Here are 20 players to watch in the final weekend of the state playoffs.

(Do you feel as though we missed one? Please reach out to andy@scorebooklive.com)

Veteran presence up top has experience playing deep into state.

Four-year varsity defender, all league selection for the last three.

Scored the game-winning goal against Mead to send Bullpups to state semifinals this weekend.

Does this senior project beyond college? She has experience with the U-19 Vietnam national team with her sister, Kyah.

Scorer, passer, dribbler, moves off ball really well. She’s the “most dangerous kind of attacking midfielder. “Hard to pin down defensively with her speed, acceleration,” said one opposing coach.

First team all-league keeper for a reason. The Lions conceded four goals all regular season, and have yet to be scored on in the playoffs.

This outside back has been making a difference for the Lions since her freshman year.

Team captain and leading goal scorer. The 3A KingCo MVP is a Princeton commit logged 14 goals and 15 assists entering the quarterfinals.

Controls the midfield. Had scored five goals and dished out eight assists coming into the quarterfinals.

First team all-KingCo selection has a veteran presence for a team with state championship aspirations.

The latest great forward to come out of Ridgefield is also a University of Portland commit.

Leader, anchor and also a goal scorer in the playoffs.

First team all-state selection is a big reason why Selah is back in the final four.

Heat-seeking forward who has played in the final four every year of her high school career.

Emerald City most valuable player has her team one win away from a 1A state title appearance.

Standout players on teams that bowed out before the semifinals

Washington State commit is a team captain for defending state champion Tides. Her high motor was hard to match defensively. had25 goals this season.

Game-changing forward who can score from anywhere in the opponent’s half. University of Oregon commit.

Gonzaga commit is a big reason why Roosevelt has allowed so few goals this season.

Santa Clara commit returned from injury late in the season for Roosevelt’s postseason run. Played with U-19 US national team.

“Lefty Rose Lavelle with a bite” and one of best players in the state, says her coach Stanley Holmes. The frosh has scored some 10 goals from 20-30 yards out.