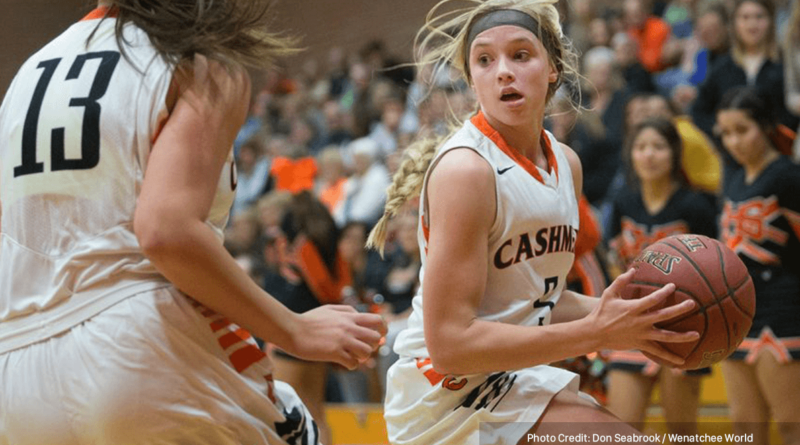 Hailey Van Lith may be the most decorated girls basketball player to come out of the state of Washington by the time she graduates from Cashmere High School.

And she’ll be headed to one of the country’s more decorated college programs.

Van Lith announced she’s headed to Louisville on Saturday afternoon publicly in posts to social media. A report by recruiting site 247 Sports says she signed with the Cardinals over Baylor.

ESPN’s girls basketball rankings “HoopGurlz” ranks Van Lith as the nation’s eighth best prospect in the class of 2020. Recruiting site 247 Sports has her at No. 2.

Van Lith, a 5-foot-9 combo guard, has led 1A Cashmere to top-three finishes at state over the last three seasons — second place as a freshman and sophomore and third place last season as a junior. She was named the 1A state tournament MVP last season.

Van Lith won the 2019 FIBA under-19 World Cup gold medal last summer, as well as three other gold medals on the international state with USA Basketball.