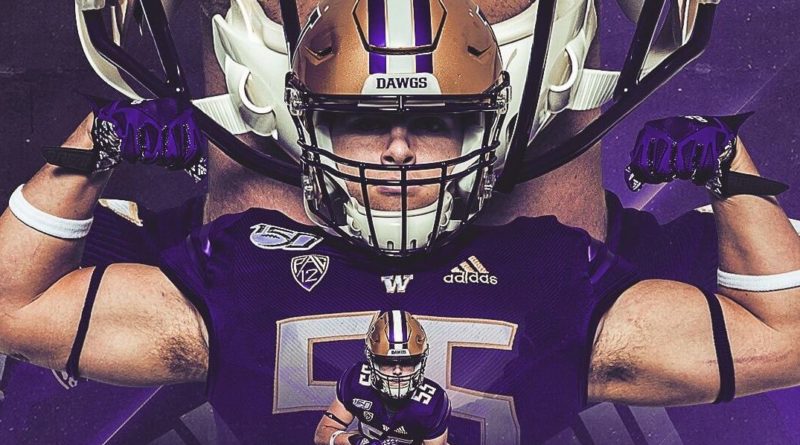 Gig Harbor three-star offensive lineman Samuel Peacock announced his commitment to University of Washington on Thursday evening, reversing course on his prior commitment to Oregon State.

The senior committed to Oregon State in late July, but decided to flip his commitment, as explained in a post on Twitter.

“I have decided to decommit from Oregon State University,” Peacock said. “Thank you to the entire OSU staff for recruiting me, I am grateful for the opportunity and the time spent on me.”

The announcement came the week after the end to Peacock’s high school football career. Gig Harbor finished third in the 3A South Sound Conference and lost to No. 2 Eastside Catholic in a Week 10 district crossover.

Peacock, a three-star according to recruiting site 247 Sports, also held offers from Columbia, Georgetown and Idaho.

Peacock was a first team all-3A SSC selection as a junior. His teammate Brenden Rivera committed to Eastern Washington on Nov. 3.