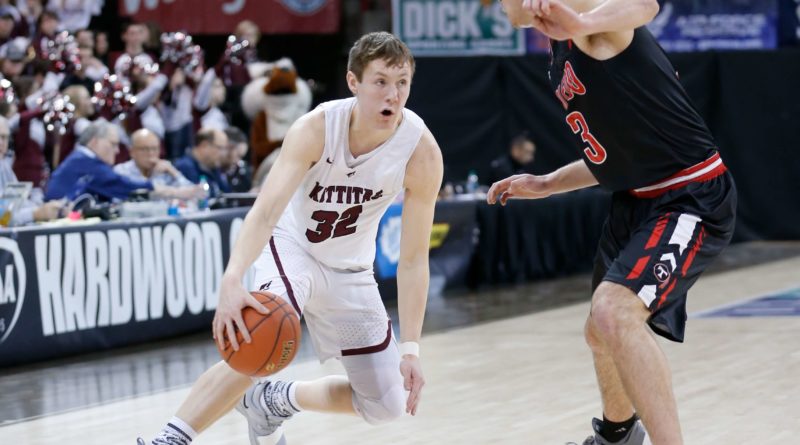 Former Kittitas standout Brock Ravet is taking a leave of absence from the Gonzaga men’s basketball team for personal reasons, the team announced shortly before its exhibition game on Friday.

No other details were offered other than the leave is indefinite.

Ravet is among the most decorated high school basketball players to come out of Washington, perhaps ever. He scored 3,100 points in his prep career to become the state’s all-time leading scorer, was a three-time Associated Press 2B player of the year and led Kittitas to three consecutive 2B state championships. He was a four-star recruit coming out of high school last year.

“We’re 100 percent supportive of Brock’s decision, and we want the best for him,” Gonzaga head coach Mark Few said in the team’s statement. “We’re doing everything we can to support him.”

In a year where Gonzaga, a national competitive mainstay, has limited depth at guard, the 6-foot-1, 175-pound guard was widely projected to see playing time as a true freshman. He won the 3-point contest at Kraziness in the Kennel, the program’s much-hyped preseason inter-squad scrimmage.