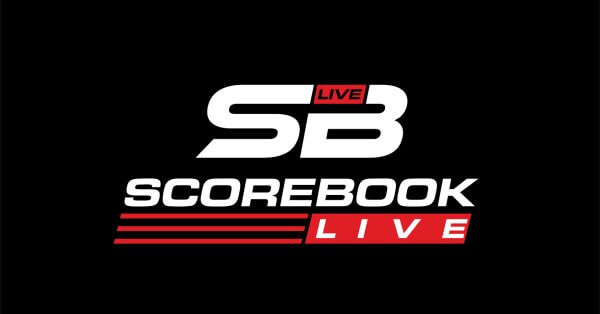 Colbrese joins Scorebook Live after an accomplished career at the helm of several high school state associations, most recently as the executive director of the WIAA, a position he held for the last 26 years.

“Mike will be instrumental in helping guide and advise the company on all things related to the high school sports market including engagement with select organizations, associations and federations,” Beach said.

Colbrese has been involved on many committees of the National Federation of State High School Associations (NFHS), having served as chair of the track and field rules, football manual, and Coaches Education committees. He also served on the NFHS football and basketball rules committees. During his tenure the WIAA was involved in developing the nation’s first ever concussion management and transgender laws and policies.

Colbrese has long believed that schedules, scores, standings and statistics could be electronically collected and submitted to various stakeholders. Goodbye No. 2 lead pencils, he says.

“A few years ago I heard Dan Beach present his vision and product – Scorebook Live,” Colbrese said. “I knew that he held a key to the future of the industry. I’m fortunate to have been invited to be a part of what will become a vital role in the ever-evolving high school sports landscape – one that will be guided and chronicled by Scorebook Live.”

Scorebook Live is a sports media and technology company with offices in Spokane, Washington and San Diego, California. The company has developed the first end to end Sports Data Hub that can eliminate the redundant administrative tasks associated with operating sports teams and leagues while at the same time engaging fans with real-time scoring, live box scores, game alerts and automated recaps across multiple sports played by high schools.