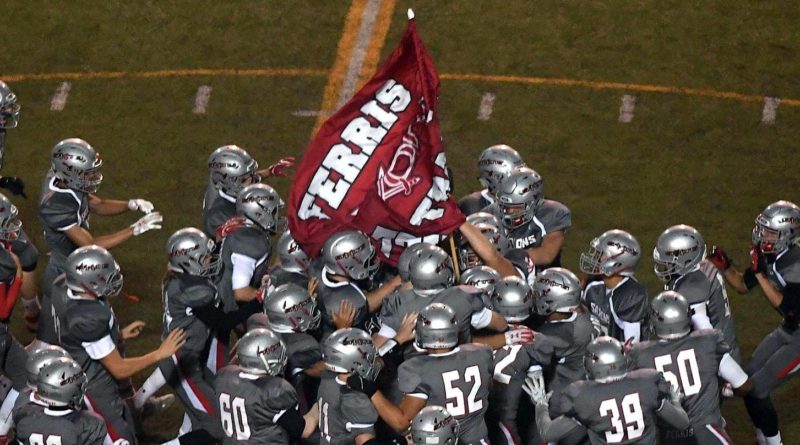 Three-year run as KingCo champion over, but hard to imagine Falcons won’t be state-title factor

It wasn’t pretty, but Riverhawks capture MCC title in defensive struggle with Kamiakin

If you scouted Abes early — ‘Greatest Show on Turf.’ On Friday — ‘Black and Blue’ punishers

“Blue Train’ not only gunning for first 4A KingCo title since 2014, but likely high state seed

The Braves will now play Lincoln for the 3A Pierce County League championship at Lincoln Bowl.

Conks blown out by Kennedy Catholic, but still have offensive nucleus to go on deep playoff run

Up next: NPSL crossover game, TBD

Are Wolverines now peaking? Winners of four games in a row, they’ve rolled through 3A/2A KingCo