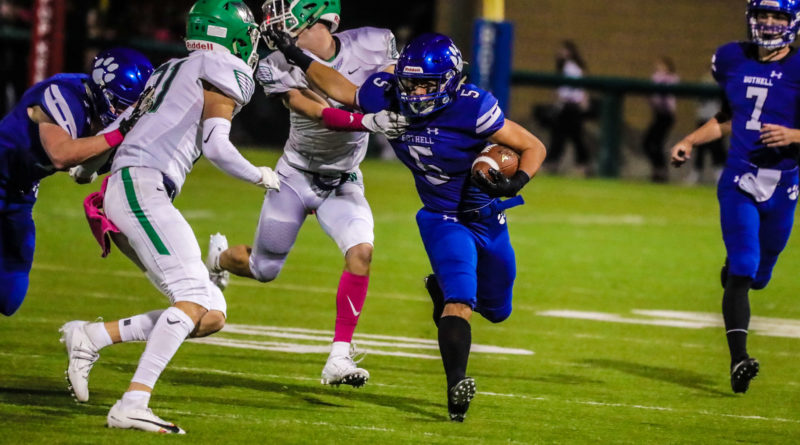 Bothell scored two touchdowns in the final three minutes to stun No. 2 Woodinville 33-29 Friday night in a 4A KingCo football game.

Bothell (4-2) came in battle-tested, with its only losses to O’Dea and Kennedy Catholic. Woodinville (5-1) came into the game ranked second in the state in Scorebook Live’s 4A Top 10.