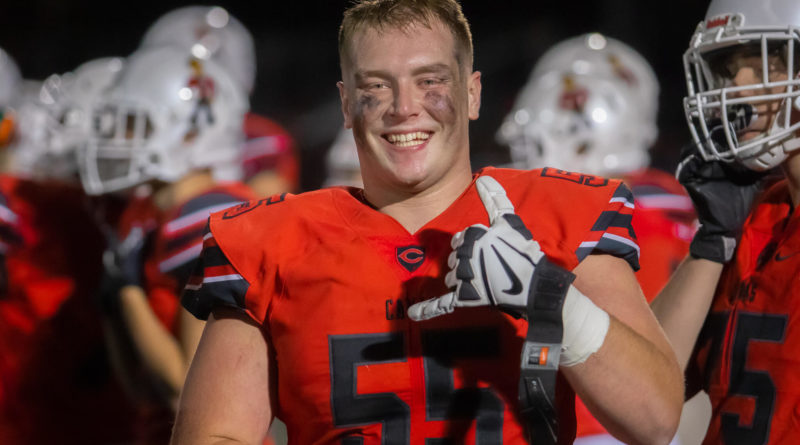 Jacques Badolato-Birdsell rushed for 121 yards and two touchdowns and Tyler Forner returned a punt 92 yards for a touchdown to lead the Camas Papermakers to a 52-0 win over Sumner Friday at Doc Harris Stadium.

Camas led 38-0 at halftime in what was expected to be a closer game. Sumner entered the contest 4-1 with its only loss coming to rival Puyallup. But the Spartans’ offense sputtered, putting up less than 150 total yards and never sniffing the end zone.

The Papermakers came into the game ranked No. 8 in Scorebook Live’s all-classification Top 25, and they showed yet again why they’re a top-10 team and one of the best teams in 4A.

(All photos by Bobby P Media)