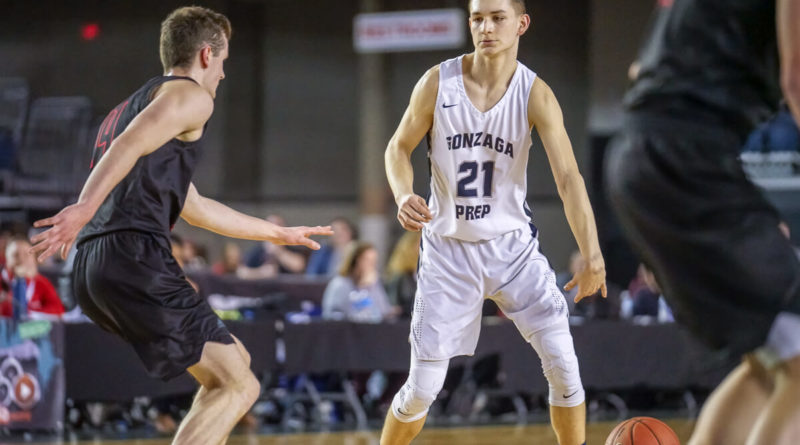 Grand Canyon has a Division I program that made the jump from D-II in 2013, and competes in the Western Athletic Conference, where it finished third last season. The program won three NAIA championships in the 1970s and 80s.

It is the only active D-I team affiliated with a for-profit university, and has received acclaim for its raucous home game atmosphere.

Scorebook Live’s Dan Dickau spoke to Lloyd after he announced his commitment:

Here are photos of Lloyd from the 2018-19 season and offseason:

And here are some highlights of Lloyd during the 2018-19 season: