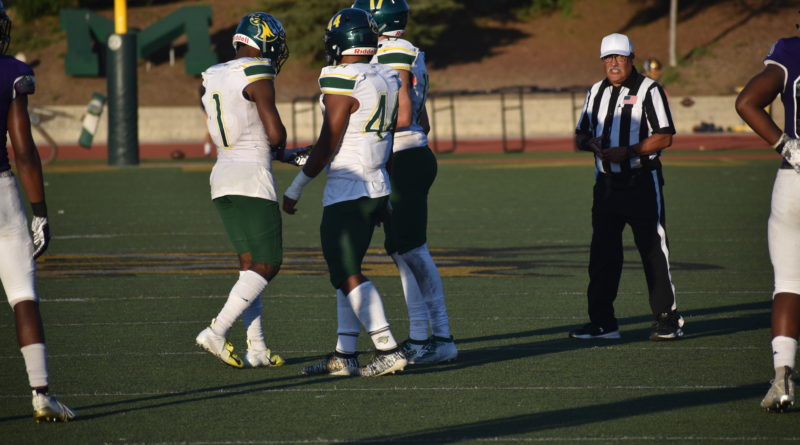 He had a big decision to announce – and wanted to do so the minute his 18th birthday hit.

So at midnight Wednesday, the 6-foot-8 senior power forward from Garfield High School in Seattle revealed his college choice on his Instagram social-media account – Pepperdine University.

The three-star recruit by 247Sports.com is the first high school product from Washington that Romar has secured since he returned to coach Pepperdine in 2018 – and first to join the Waves’ program since Eastlake High School’s Chase Griffin signed in 2002.

It has been an interesting past 12 months for the soft-spoken standout.

He immediately became the Vikings’ top player, averaging 16.3 points and 8.3 rebounds in garnering all-4A SPSL first-team honors, and leading the school to a sixth-place finish at the Class 4A state championships in the Tacoma Dome.

He was offered scholarships by Washington, Washington State early on, but it came down to Pepperdine, San Diego and Portland – all West Coast Conference schools.