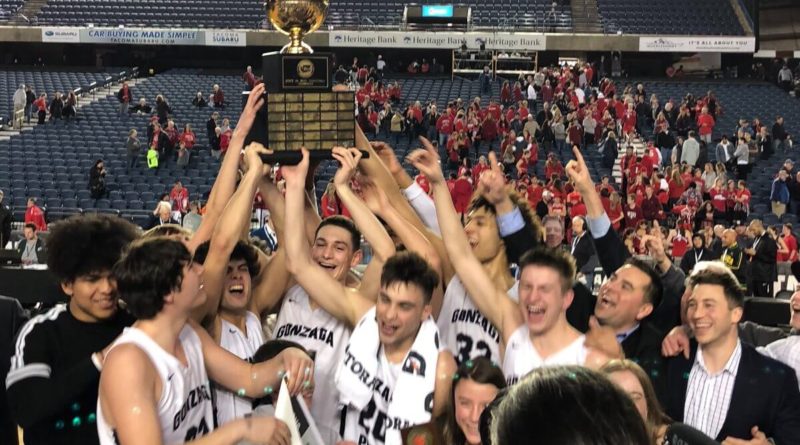 You might go toe to toe with heavy-hitting Crusaders for one quarter. But a game? Don’t see it

If there is one team in 3A that can match up with Eastside Catholic up front, it is the Irish

Standouts seem to score in bunches for Lancers. Last week, it was Howard Golden’s turn (4 TDs)

Vikings grab Union fan’s ’Twice is Nice’ banner, store it away for next epic match-up

Is there a hotter team in 2A? Lions knock off previously-unbeaten teams in back-to-back weeks

With key 4A NPSL showdown against Kennedy looming, better not overlook Enumclaw this week

What in the name of ‘triple option offense’ is going on in Spokane? Rebuilding Bullpups ready now

QB Clay Millen has never lost back-to-back games until now. Betting it won’t be three in a row