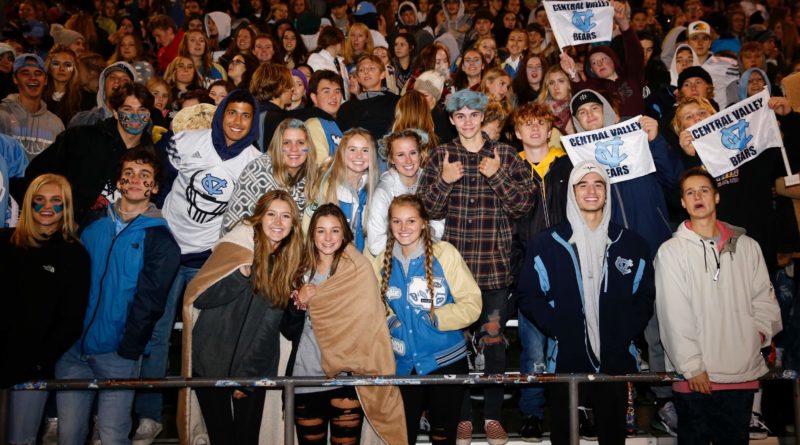 Coeur d’Alene High School quarterback Jack Prka threw for 351 yards and three touchdowns to lead the Vikings to a 35-13 win over Central Valley on Friday night.

After taking a 7-6 halftime lead, Coeur d’Alene (4-2) outscored Central Valley 28-7 in the second half. The final blow came with under two minutes to play when Vikings’ safety Colbey Nosworthy picked off a Matt Gabbert pass and returned it 78 yards for a touchdown.

Gabbert struggled against the Vikings’ pressure, completing 10-of-31 passes for just 91 yards. Chad Carlson gave the Bears a spark on the ground, rushing for 113 yards and a touchdown on 20 carries.