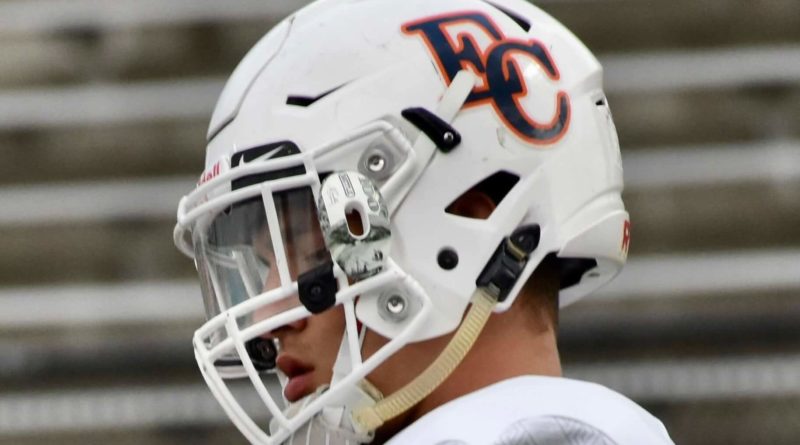 Highest-scoring team in 4A? After back-to-back 70-point outings, it is Vikings (240)

After win at Puyallup, clearly in driver’s seat in 4A SPSL, favorable playoff seed

Stuff happens: Wildcats come up short – by an inch – on final play against Mead;

Life in 3A PCL season (outscored both teams, 101-0) much easier than non-league slate

Where do Vikings go after loss to G-K? Focus on getting offense in sustained rhythm

Is there a team in the state that has had a more wild four-game ride than Lions?