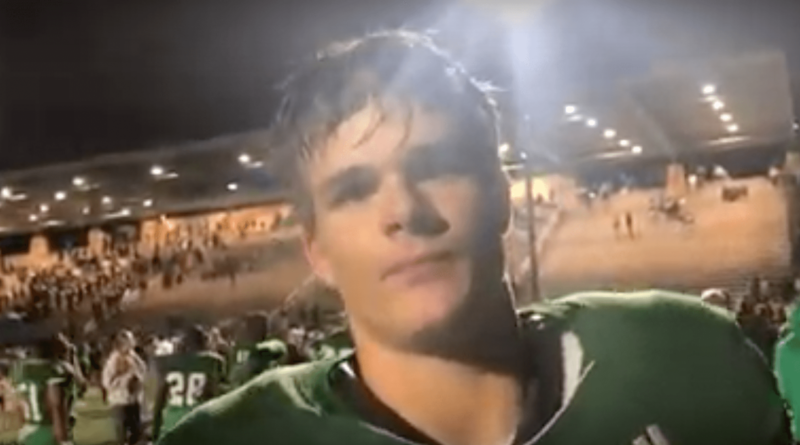 VANCOUVER — Riley McCarthy decided to not play his sophomore year to focus on baseball.

Days before the start of his junior year, he decided he missed it too much not to have one last go.

McCarthy stepped in a few days into practice and assumed the starting quarterback role as Mountain View looked to replace 21 of 22 starters — nearly every contributor — from a team that reached the 3A state semifinals last season.

Watch McCarthy discuss his return to the gridiron, as well as the Thunder’s 24-7 win over Heritage on Friday night at McKenzie Stadium: