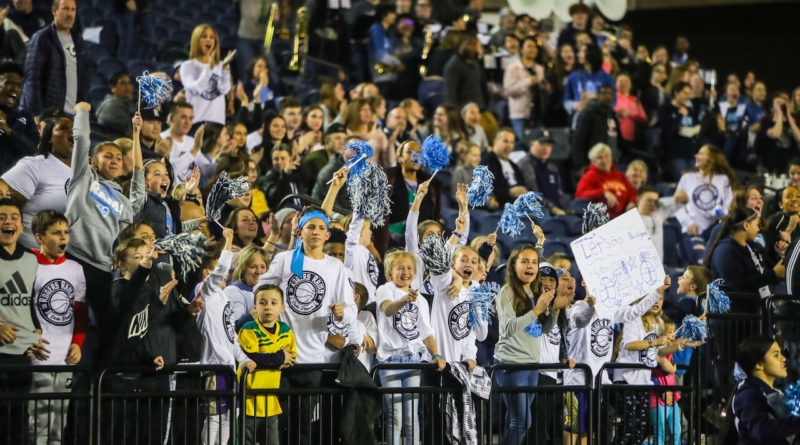 By Andy Buhler and Todd Milles

The Gridiron Classic is officially headed outdoors, and also staying in Pierce County.

The decision comes four months after the WIAA walked away from negotiations to renew a three-year deal with the Tacoma Dome due to rising costs and spectator criticism of the event experience. It previously served as the host site since 1995.

The association cited cost and fan experience as the main reasons driving the decision to stay in the greater Tacoma area. Sparks Stadium and Mount Tahoma are both roughly 14 miles away from Harry E Lang Stadium, and are less than four miles from one another.

“Most of our population comes from that area and there’s a tradition of it being in Tacoma,” WIAA executive director Mick Hoffman said. “We wanted to keep the three sites close enough for a fan to go from the (noon) at one site to the 4 p.m. at another site.”

Hoffman said preliminary estimates show the association will save in the ballpark of $65,000 on these sites compared to the Tacoma Dome last year.

Mount Tahoma will host the 4A and 1B state football championships, Sparks Stadium will host 2A and 3A and Harry Lang will be the site for 1A and 2B.

Everything you need to know about the three stadiums:

At this point, it is unclear how the move to three separate venues will impact how – or what – games are televised. WIAA officials are expected to meet with ROOT Sports representatives in coming weeks to negotiate a broadcast deal.

If ROOT Sports decides it can only set up at one site – a detail it has recently relayed to the WIAA – then it is conceivable that only one of the large-classification state championship games will be aired.

The WIAA’s proposal also included a stipulation that if two teams make the title game from eastern or central Washington, and mutually agree on a more conveniently location site, the association will seek to approved the site.

John Miller retired as assistant executive director at the beginning of the summer, but was credited by the WIAA as the one who led the effort to secure the three sites. Miller oversaw football during his tenure.

WHEN AND WHERE FINALISTS FROM EACH CLASSIFICATION WILL PLAY ON SATURDAY, DEC. 7