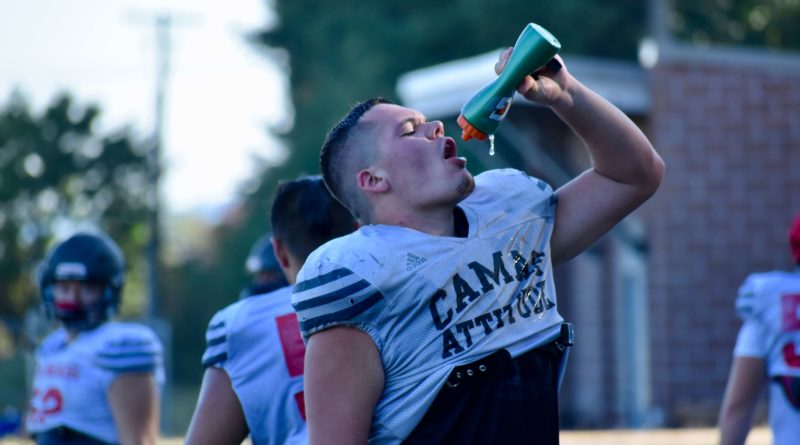 Stephen, who is 6-foot-5, 295-pounds, enters his senior season as the highest rated among one of the biggest offensive lines in the state. He moved to Camas from Alaska and played at left tackle as a junior.

Stephen held 12 Division I offers, including seven from Pac-12 schools, according to recruiting site 247 Sports. But it didn’t take long after his first — and only — official visit for Stephen to make up his mind.

Camas finished the season 5-5 last year and missed the state playoffs for the first time in eight seasons. The Papermakers won the 4A state championship in 2016.

Stephen’s commitment comes two days before Camas opens the season by hosting 3A power Lincoln of Tacoma at Doc Harris Stadium, to kick off a season the Papermaker program is calling “the revenge tour.” Their strength is on the O-line, where Stephen headlines a group that returns four of five starters.