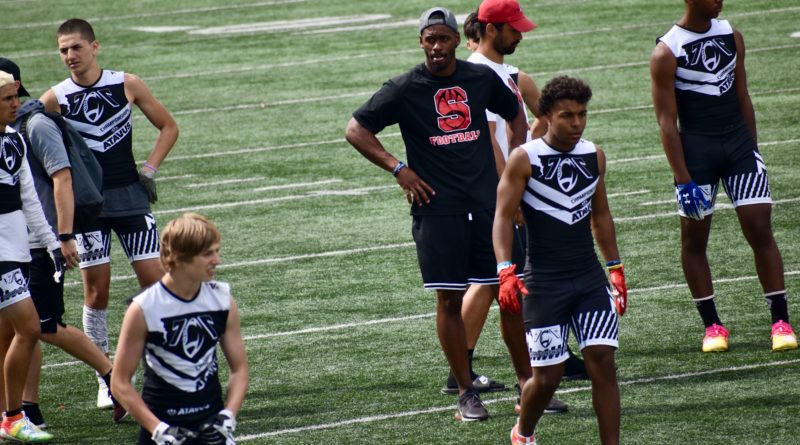 To conclude our 2019 football preview, Scorebook Live Washington took a deep look at each classification and concocted bold predictions for the upcoming high school football season.

Here are six bold predictions — one for each classification — from Scorebook Live Washington reporters Andy Buhler and Todd Milles:

It would be no surprise if Odessa runs the table to win another 1B state championship. But this year, the Tigers won’t just run the table: they’ll also post six shutouts along the way — no small task at 1B football. With seven of eight returning starters on defense, Odessa is uniquely equipped to do it.

2B prediction: The state champion will not hail from Southwest Washington

The Southwest Washington stranglehold on 2B will be no more. Onalaska is the team to beat across the state in 2B, but Chewelah is 1A-tested, returns 12 of 16 starters and are one of the few non-Southwest Washington-based teams to have the tools to make a state title run.

1A prediction: Cascade Christian’s season ends in the 1A state semifinals — or beyond

Cascade Christian was shut out in the first round of the state playoffs last year — 20-0 to Lynden Christian. But it was missing perhaps its biggest difference maker in quarterback Parker Johnson. The lumbering Johnson (6-4, 223 pounds) returns for his senior as the top QB in 1A. Expect Cascade Christian’s postseason stay to be much longer this year.

If there was a year for it, this is it. Steilacoom, led by highly-touted 2021 recruit Emeka Ebuka, wins its first state championship in program history.

3A prediction: Mt. Spokane makes a run to the 3A state title game

You heard it here first: Eastside Catholic repeats as state champions. Bold, eh? Here’s the catch — the 3A title game isn’t the penciled in O’Dea-Eastside matchup many predict. Mt. Spokane returns with a vengeance and makes a run to the 3A championship game.

4A prediction: KingCo takes the state quarterfinals by storm

Perhaps the most competitive league in the state hasn’t produced a state champion since 2014. This year, watch as that same league take the state playoffs by storm. Four of the eight 4A state tournament quarterfinal teams will hail from the same league — the vaunted 4A KingCo League.