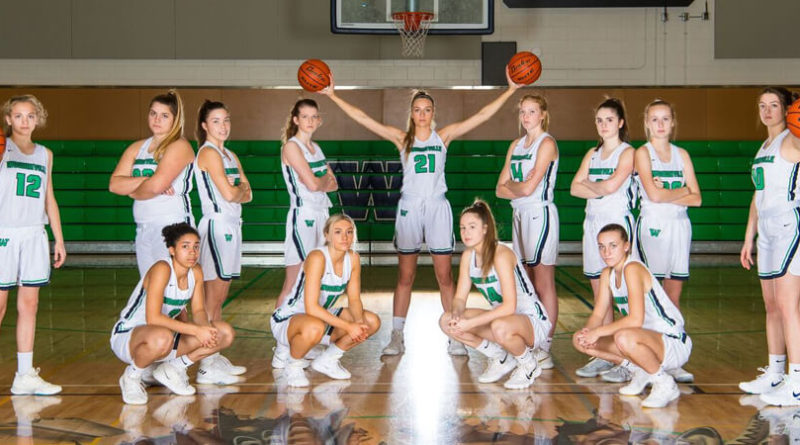 Here is an inside look at the 2019 Woodinville Falcons football team.

11-2 in 4A KingCo Crown (first place); lost to Lake Stevens in 4A semifinals

You don’t win three consecutive 4A KingCo titles by accident, and the Falcons — who are coming off a state runner-up finish in 2017, followed by a run to the state semifinals last season — might now have their best shot to win it all.

What separates Woodinville from the other league contenders is its combination of size and athleticism along the offensive line, led by Rogers, the starting left tackle who has offers from more than half the Pac-12 schools, as well as fellow seniors Metz and Matt Harvey.

Coach Maxwell likes to run the football, and has a good back in Johnson, the league’s leading rusher in 2018. Stifle will also get his yards on designed runs — with all of this setting up the splash-play downfield shots to Schenk.

But the trademark of all of these quality Woodinville teams has been defense, which Maxwell has been the mastermind behind with an aggressive yet fundamentally-sound scheme.

Throw in Glessner’s booming kicking leg (as well as being a solid cornerback), and a case can be made that the Falcons are not only the most complete team in 4A Kingco, but also in Washington.