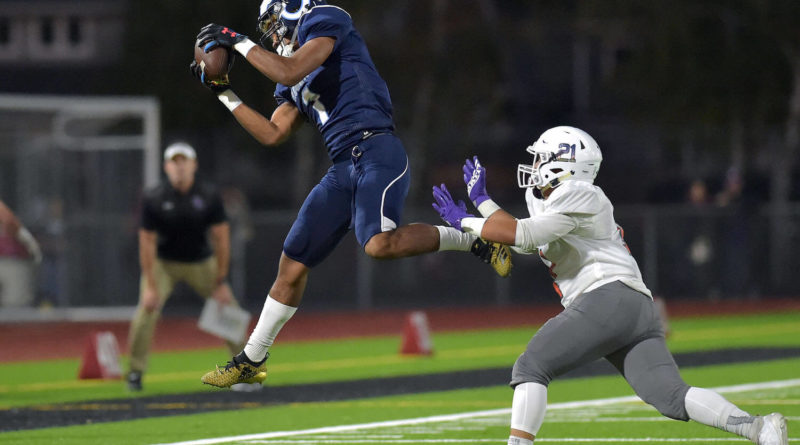 Here is an inside look at the 2019 Rogers Rams football team.

If the theme of this year’s squad is speed, nobody is faster than this 100-meter finalist

Will be Rams’ first four-year starter at this position, and has been offered by CWU

After senior-driven runs to the playoffs, Bowen has been in this position before.

He knows nobody expects the Rams to repeat that effort, especially with just two returning starters (Rios, Rossmeier).

But the one element that the Rams have that should offset their overall inexperience is speed — and lots of it in the skill positions.

Rios will be the go-to playmaker from the get-go. His 30 catches and five touchdowns in seven games last season are the only statistics posted by projected starting receivers this season.

Somebody has to get Rios and company the football, and the quarterback battle is down to two underclassmen — junior Anthony Pizi and sophomore Isaac Looker, the son of former NFL receiver and current Rams’ offensive coordinator Dane Looker. Both have big-time arm strength.