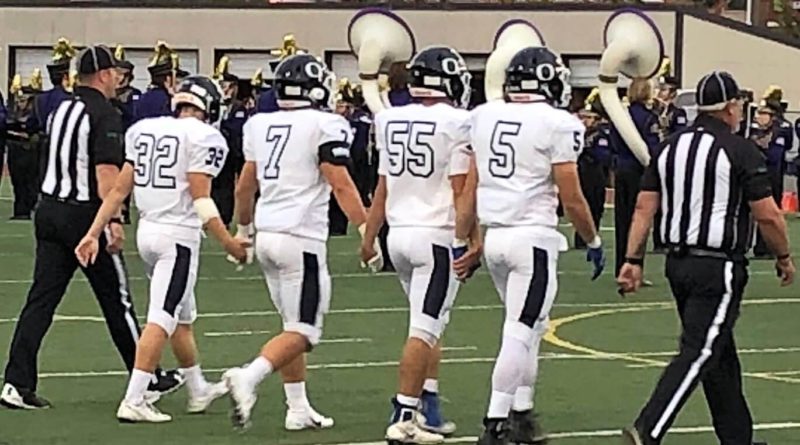 Here is an inside look at the 2019 Olympia Bears football team.

Set three school records last season, he very well could hold all of them by season’s end

Baseball likely his thing in the outfield, but still a pretty good playmaker in second sport

Three-win seasons are rarely, if ever, seen around Olympia — and last year’s struggles broke a five-year run of reaching the postseason.

But with an additional playoff berth available to the 4A SPSL this season, the Bears should be in position for a rebound.

One of the best things that has happened to coach Davis since he has taken over is that he’s been able to plug in to the school’s successful baseball pipeline for football athletes.

Case in point: Hermann provided stability in his first season at quarterback in 2018, and is primed to take a big step forward this fall.

Second case in point: Daughtery, a fellow outfielder, came out as well, and has developed into one of the team’s top two-way players (WR/FS).

Of course, the real standout on this team has been here all along — Anderson. He will be deployed all over the field, and can play all three positions. Expect Olympia to get the football in his hands in a variety of ways.

The Bears’ run game took a big hit when Tyler Woods transferred to Tumwater in the middle of last year. One name to monitor in the backfield is ninth grader Carlos Matheney (5-9, 175), the younger brother of Eastern Washington University defensive lineman Amir Matheney.