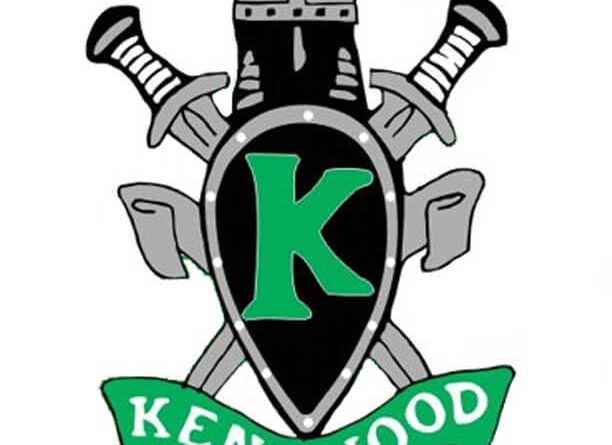 Here is an inside look at the 2019 Kentwood Conquerors football team.

4-6 in 4A NPSL Mountain (third place); lost to Curtis in 4A districts

Once upon a time, baseball was his game. Then he got big, strong and nasty

With his low center of gravity, and overall strength, he is a bowling-ball runner

If you need a good player comparison, think a young, feisty Randy Moss; committed to Arizona

On the surface, some would argue Kentwood had its worst season ever, posting its first losing season in 37 years.

Beyond that, the injury-depleted Conquerors did rebound from an 0-4 start to make the postseason — and are set up to get back to their winning ways in 2019.

A good core of offensive playmakers return as seniors, including Johnson, a 1,000-yard rusher as a junior; Oywak and Dyllon Daniels in the receiving corps; and two-way all-state candidate Hansen on the line.

But Bush made an important switch at quarterback in the offseason, giving Proctor, an Eastlake transfer, the nod over junior Jalin Church, a 4A NPSL honorable mention performer who started eight games after beginning the season as the backup.

Whoever is under center will need to find Oywak on the outside. He is a returning two-way all-4A NPSL player who has seen his recruiting stock skyrocket in the offseason.