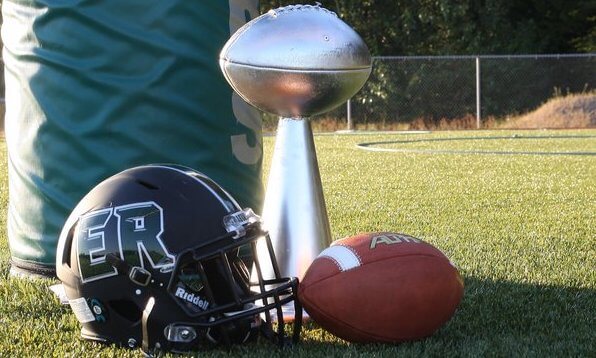 Here is an inside look at the 2019 Emerald Ridge football team.

Returning starter won’t ‘wow’ you with flash, but all he does is make right decisions

Adam Schakel is no ordinary first-year coach. He was part of the original five-headed conglomerate that took over the Jaguars in 2010.

And even though Troy Halfaday was the public head-coaching figure, behind the scenes, Schakel has experienced the big high (8-3 4A SPSL title-winning team in 2014) and lows (four seasons of three or fewer victories).

But now, he is the guy — and will likely ride the passing game, led by the steady Martin, as far as it can take the Jaguars.

Martin (nearly 1,200 passing yards, 10 TDs in 2018) can make all the throws, and will need to push it downfield to Emerald Ridge’s two best outside pass catchers in Boston and Stransky. Milam should also be a reliable target out of the backfield, and sophomore Preston Landeis will work all over the field as well.

If this team has a true standout, it is Mains at defensive tackle. He was voted tops at his position at the Eastern Washington summer camp, and can create chaos up the middle with his strength and quickness.