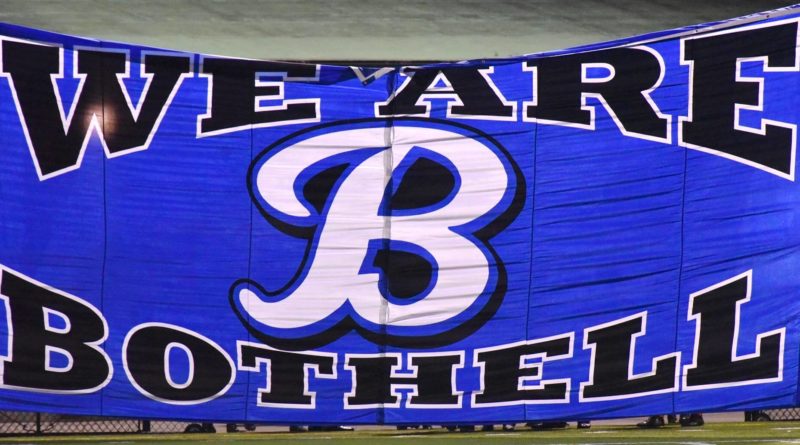 Here is an inside look at the 2019 Bothell Cougars football team.

9-3 in 4A KingCo Crown (second place); lost to Union in 4A quarterfinals

A youth-league legend for winning games by himself, he led league last year in tackles

There hasn’t been a more consistent program in 4A KingCo than Bothell, which advanced to its 11th quarterfinal appearance in Bainter’s 19 seasons last season.

And the last time the Cougars won the league crown? It came in 2014 — the same year they won their only 4A championship.

Everything on offense will run through Galvan, who rivals Eastside Catholic’s Sam Adams II as the most complete running back in the state. The former ballboy will not only shoulder the rushing attack, but he will play in the slot frequently when the Cougars want to deploy Tevaga at fullback.

How far Bothell goes this season might hinge on the development of its inexperienced passing game. Andrew Sirmon, whose brother, Jacob, is the backup at the UW, is a first-year starter — and while his outside targets are big, they are unproven.