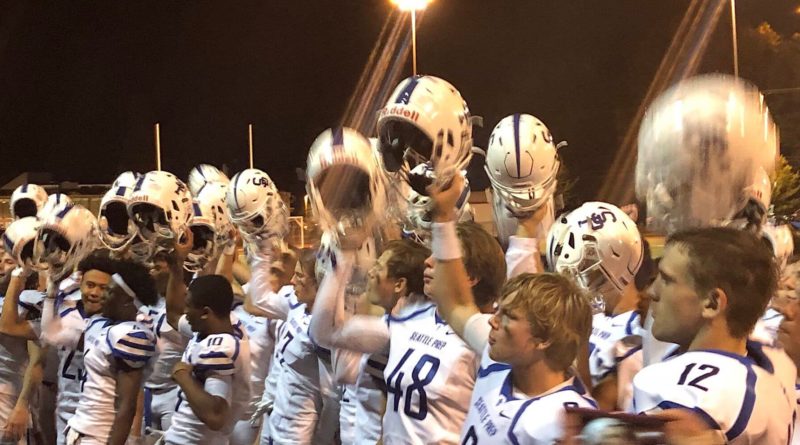 Here is an inside look at the Seattle Prep 2019 football team.

First team all-league selection at receiver and safety as a junior.

Standout athlete in the middle of the defense.

Seattle Prep’s last winning season came in 2016. That was head coach Aaron Maul’s first season at the helm, and it was also the last time the school has competed in the postseason.

Could either change this season?

Any success must be accomplished in the deepest league in the state — perhaps across all classifications — with the likes of Eastside Catholic and O’Dea. But don’t discount Seattle Prep’s weapons.

Rishi Daniels, a first team all-league selection at receiver and corner, headlines an array of skill position players the Panthers return after going winless in 3A Metro League play. Daniels, who recruiting site 247 Sports designates a three-star athlete, is among the top returning players in a loaded Metro League.

The biggest question mark for the Panthers is up front, where they return two on both the O-line and D-line.