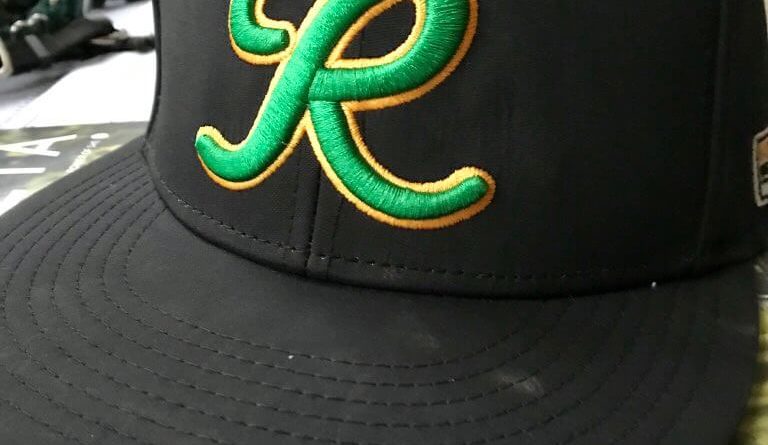 Here is an inside look at the 2019 Roosevelt Roughriders football team.

One of the best kickers in the country; will give an easy three points to the ‘Riders when they need it.

Will sit out early in the season due to a shoulder injury, but will offer some big time athleticism to his crew upon his return.

Entering his third season as head coach at Roosevelt, Ryan Sherlock will have his work cut out for him. Roosevelt loses a ton of seniors from last season’s team.

Sherlock says that despite the loss of so much experience, this year’s group will be a united front.

“This is the first time ever in my coaching experience that there doesn’t feel like a division amongst classes,” said Sherlock. “The underclassmen like each other and all want to do well as a team.”

They’ll have some solid competition in the Metro League Sound Division, but will ride the backs of a “vocal” junior class to get the job done this fall.