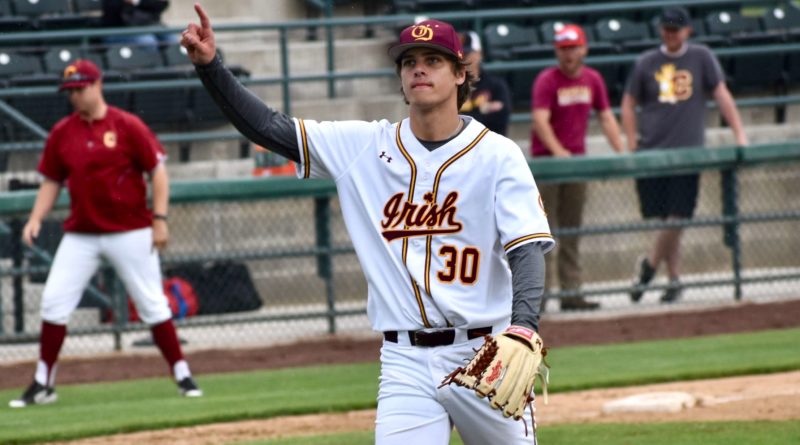 Here is an inside look at the O’Dea Fighting Irish 2019 football team.

O’Dea’s 2018 team could have won the state championship many other years. Unfortunately the Fighting Irish ran into the buzzsaw of one of the better teams in the west coast, Eastside Catholic.

Paced by guard and tackle Owen Prentice, a junior getting significant Pac-12 looks, O’Dea should reload and be as good defensively as anyone in the state — regardless of the classification.

Offensively, longtime O’Dea coach Monte Kohler says there is room to grow with the departure of first team all-Metro League quarterback Emonte Scott, among others. Running back Cameron Daniels, who rushed for 713 yards and 13 touchdowns last season, is back in addition to several other all league selections.

The Fighting Irish return just eight starters, but if there’s any program known to reload each year, it’s O’Dea. But it will have to go through Eastside Catholic in league play before it worries about facing the Crusaders in the state playoffs.