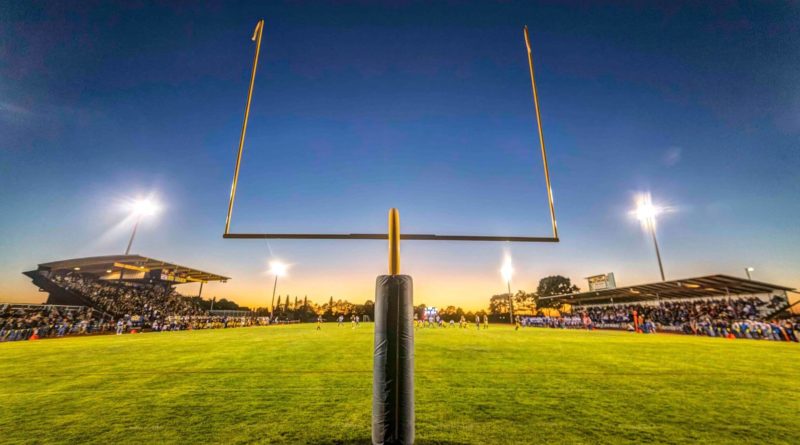 High school sports participation around the United State is no longer on the rise.

According to an annual study released by the National Federation of State High School Associations, nationwide participation in high school sports and activities saw its first national decline in 31 years — of 43,395 fewer students— after posting a record high two years ago.

The sports that saw the largest drop? 11-man football and boys basketball.

Washington ranked 15th among states in athletic participation. Its numbers mirror the national trend. In the 2018-19 school year, 1,405 fewer students participated in sports or activities (choir, band, etc.) across the state, according to the Washington Interscholastic Activities Association.

“We know from recent surveys that the number of kids involved in youth sports has been declining, and a decline in the number of public school students has been predicted for a number of years, so we knew our ‘streak’ might end someday,” NFHS executive director Karissa Niehoff said in a release. “The data from this year’s survey serves as a reminder that we have to work even harder in the coming years to involve more students in these vital programs – not only athletics but performing arts programs as well.”

The NFHS is comprised of 51 member states, including the District of Columbia.

At a distance, the participation numbers do not fit into a trend. Participation had been on a steady rise each year since the 1988-89 school year. The 2018-19 numbers —nearly eight millions participants nationwide — are still the third-highest recorded.

But football is seeing the biggest decline.

NFHS data shows high school football participation has dropped by around 100,000 over the past decade. The NFHS acknowledged the decline as in part influenced by concerns of injury.

Niehoff said the survey confirms schools are not dropping football altogether, “which is great news.”

She said the NFHS believes football is as safe as it has ever been, citing measured each state has enacted to limit contact.