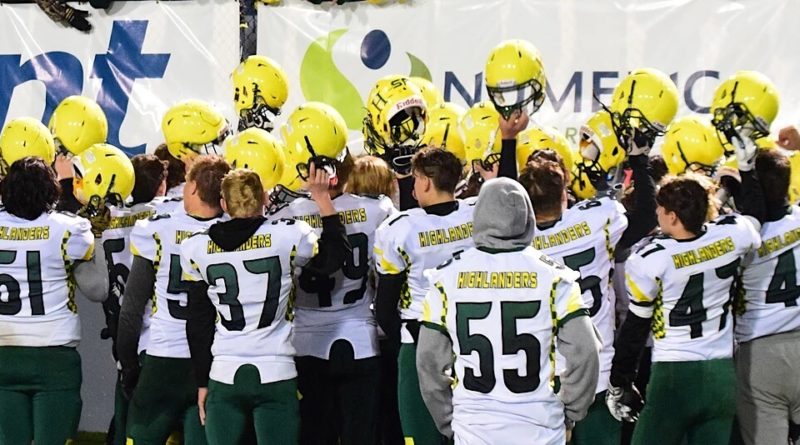 Here is an inside look at the Shadle Park Highlanders 2019 football team.

Versatile athlete. Standout receiver last season as a sophomore will transition to quarterback. All-league honorable mention defensive back as a sophomore.

Possesses high-level speed and reliable ball skills on both offense and defense.

All-league selection on the defensive line. Logged 15 tackles for loss as a junior.

In 2013, Shadle Park won its first league title in 14 years, and each year since then, the Highlanders have been edged out by Mt. Spokane.

This year, Shadle appeared braced for the same battle atop the 3A Greater Spokane League standings. Four-year starting quarterback and first team all-league selection Carson Doyle will be replaced by Ryan Schmidt, a standout defensive back and wideout last season. And the 6-foot-4 junior will have weapons around him, like wideout Xavier Atkins and running back Logan Doyle, but the Highlanders’ strength will be its defense.

“We expect to make some youth mistakes early,” head coach Jim Mace said, “but feel we have the talent to be more explosive this year.”

Six starters return on the defensive end, all key contributors, headlined by linemen Lucas Fiechtner and Zach Krotzer, both all-league selections. Shadle Park nabbed a win against league opponent Mt. Spokane last season. Can the Highlanders do it again?