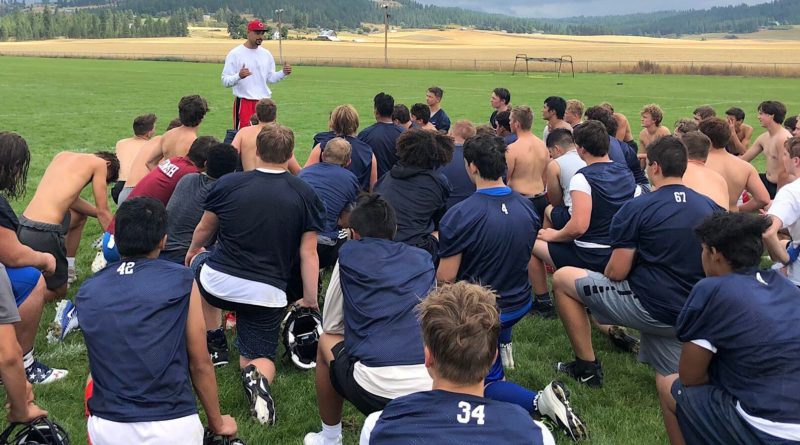 Here is an inside look at the Mt. Spokane Wildcats 2019 football team.

Spent much of last season injured, after he had 10 touchdowns in the first three games. Ran for more than 1,000 yards as a sophomore at Mead.

Entered last summer as the No. 6 option at quarterback. When circumstances elevated him to the starting lineup midway through the season, he led the Wildcats to wins over Gonzaga Prep and Mead — the top 4A teams in the league.

Logged 38 tackles, 6.5 sacks and three tackles for loss as a junior.

Mt. Spokane is “primed” to make another state playoff run, in the words of head coach Terry Cloer.

The Wildcats return five starters on each side of the ball, including several players who were injured for significant portions of last season — one in which they made it to the 3A state playoffs and logged wins over competitive 4A teams Gonzaga Prep and Mead.

Mt. Spokane hopes this year, with the experience and depth it touts, it won’t experience hiccups as it did in the regular season finale against Shadle Park last year.

Kannon Katzer, who rushed for more than 1,000 yards as a sophomore at Mead, returns in the slot for the Wildcats as the top option for quarterback Jeter Schuerman. Schuerman helped orchestrate the narrow wins over Gonzaga Prep and Mead after being elevated to quarterback midseason. He began the summer entering his junior year as the team’s sixth string quarterback.