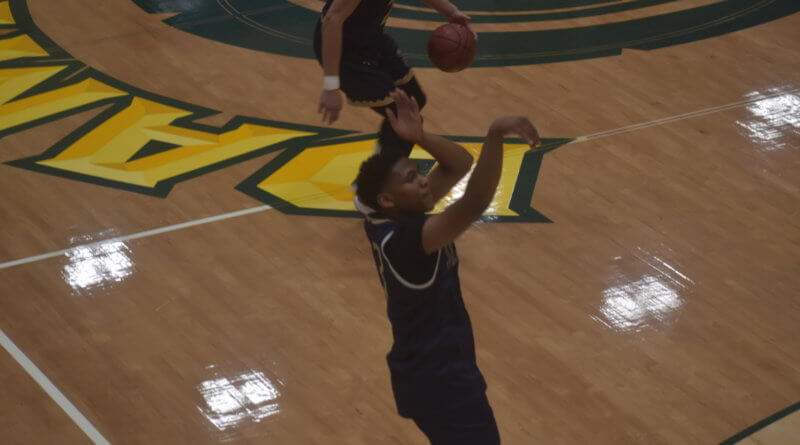 As a ninth-grade quarterback hopeful, he had no idea what was in store for him — but quickly found out.

“I got here. We finished our practice, and I was like, ‘We’re done, we’re going home,'” Filer said. “That’s not the case. We had conditioning. We had a little lunch break — they gave us an apple. And then, (it was) two more hours of practice.

“It was a shock to the system, for sure.”

Like every other program around the state, a much more seasoned Abes group opened training camp Wednesday under gloomy skies at Lincoln Bowl.

And just like Filer’s experience three years ago, there was team conditioning. There was throwing footballs. There was returning kicks.

“It’s just getting back into the groove of things,” Lincoln senior wide receiver Jaylen Clark said.

And there were definitely the usual unannounced surprises that come with the opening of preseason workouts.

“I am not going to lie, the first day is always tough,” Abes coach Masaki Matsumoto said. “You get random kids showing up that you’ve never seen. Some kids don’t have physicals, so we have to turn them away.

“There’s a lot of logistical things that we’ve got to take care of. Sometimes I have to put football on the back burner. That takes the joy out of being a football coach the first day.”

And as soon as he said that, Matsumoto shot a wide glance to all of his veterans who have learned the first-day drill.

“The guys who have been with us, I just love them to death,” Matsumoto said. “They are here from January on.”

Clark said he woke up Wednesday and made sure to lay low in the morning before the mid-afternoon opening.

“Had some cereal and a granola bar,” Clark said. “It’s good because we had a lot of running today.”