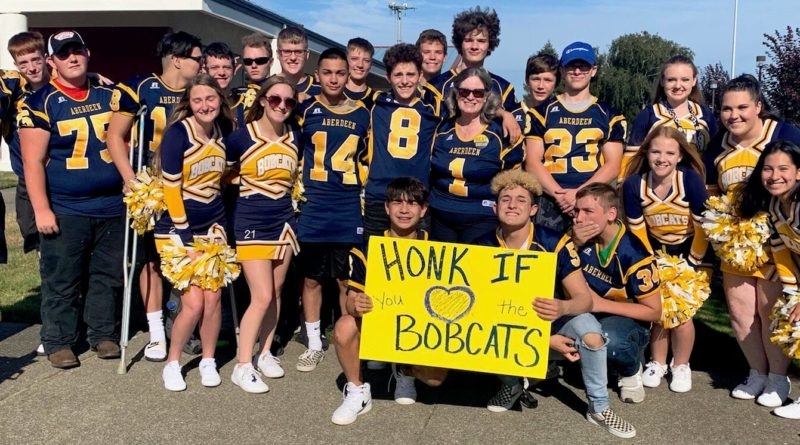 Here’s an inside look at the 2A Aberdeen Bobcats.

1-8 in 2A Evergreen Conference (fourth place)

Moving from center to guard to spearhead rushing attack

After hiring a new coach early this summer to lead a struggling Bobcats program that faces seven playoff teams on their schedule — it could be a tough 2019 in this coastal town.

But one positive is the guy hired — Todd Bridge, one of Grays Harbor County’s most successful football players out of Montesano High School who played at the University of Washington.

Bridge’s teams are hard-nosed and physical, and he guided 2B North Beach to back-to-back divisional titles (2014, 2015).

Aberdeen might not win many games, but at least it has the type of physical, well-school offensive line that Bridge likes with Fritts, Hoseney and Richie, who will also play in the offensive backfield.