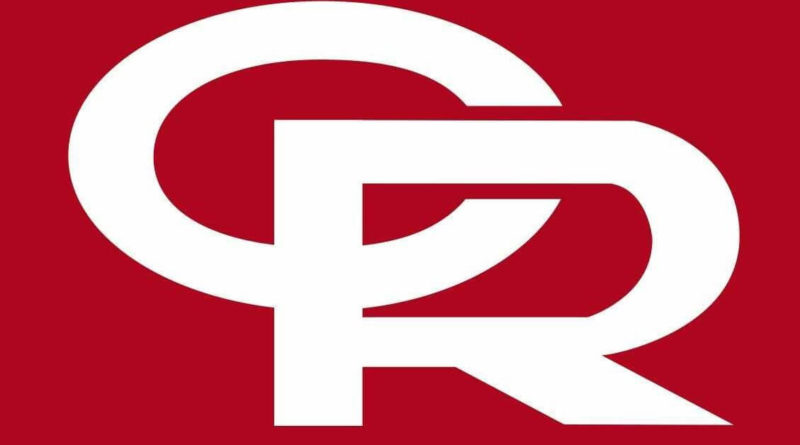 Here’s an inside look at the 1A Castle Rock Rockets.

3-6 overall record, 2-3 in 1A trico League; no playoff appearance

In 2018, Guerrero was a first team all-league selection at linebacker and received an honorable mention for his efforts at tight end. This year, in his second season under coach Gehring’s 4-2-5 defensive scheme, he should have enough knowledge and comfortability at linebacker to have an even better year.

Partridge had a great campaign last year — he was selected to the Trico league second team all-league squad — and he was just a sophomore. He’s got two more years of varsity ball left, and OC Kyle Godinho will surely try to get this kid in open space as much as he can in that time.

While he was selected as an all-league second team linebacker last year, coach Gehring plans to use Gardner at defensive end this season as apart of the team’s four-man front. He’s primed for another good year as well on a defense that returns eight starters from last season.

In his first year at head coach last season, Aaron Gehring led the Rockets to a 3-6 record for the second consecutive season, finishing fourth in the league. 2018 marked the fifth season in a row that the program failed to win 4 ball games. However, Gehring is excited for this year’s crew. He’s trying to instill what he calls “hard-nose Rocket football,” where he asks that his players “compete and play for one another on every down.” They return eight starters on both sides of the ball, which should mean that both sides will be more comfortable with the new schemes. He’s got some good pieces to build upon this season, but loses a couple all-league first team defenders in Peyton Watts and Seth Werly to graduation. Time will tell whether coach can reload at these spots, as the Rockets have an outside shot of competing for a league title come week 10.