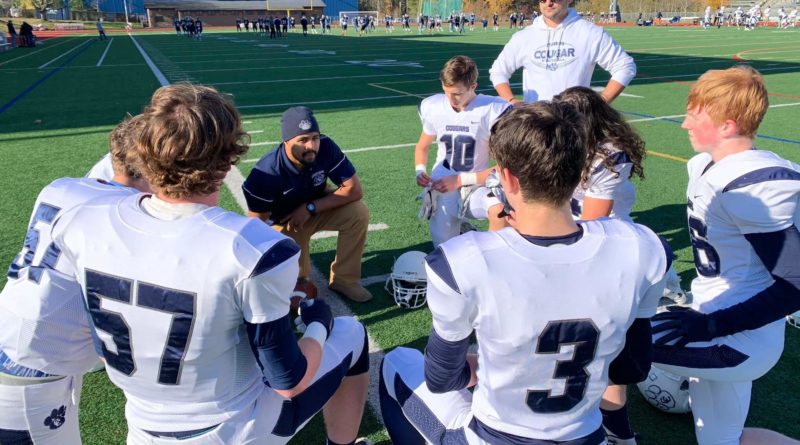 Cascade Christian is ranked No. 8 in Scorebook Live Washington’s preseason 1A football Top 10. Here’s an inside look at the 2019 Cougars.

7-2 overall record, 6-0 in 1A Nisqually League; lost to Lynden Christian in first round of state playoffs, 20-0.

Earned league offensive POY honors last year as a junior, and will enter his senior season as perhaps the best quarterback in all of 1A football. Has offers from Yale, Columbia, and Georgetown and likely more to come.

Dangerous combination of power and athleticism. First team all-league in 2018 as both a running back and linebacker.

Devin Snyder steps into his second season as head coach with a league title under his belt and some of the state’s best talent at the 1A level. He spent several years as DC for the Cougars before taking over the reigns for Randy Davis, who won two 1A state titles in his tenure. In week 1 of 2018, CC took on 2A Orting, of which Davis is the current head coach, and won 28-7. Synder and his squad would go on to take a tough loss to powerhouse Lynden Christian in the first round of the playoffs. With its numerous weapons on offense and a defense that returns three all-league selections, the Cougars are still the preseason favorite in the Nisqually League.