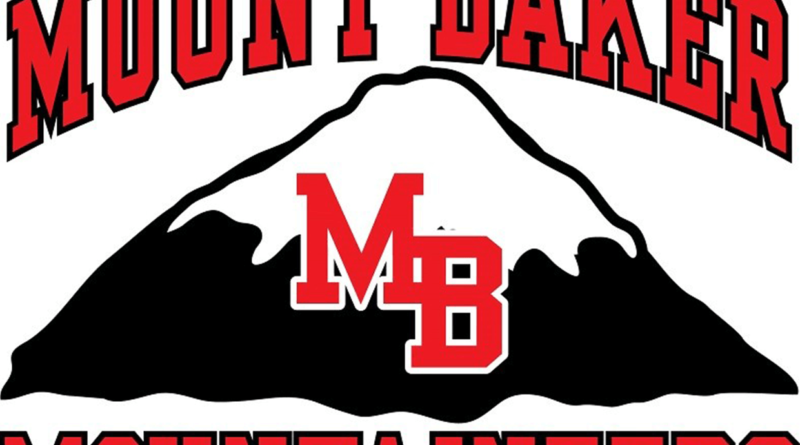 Mount Baker is ranked No. 10 in Scorebook Live Washington’s preseason 1A football Top 10. Here’s an inside look at the 2019 Mountaineers.

Lee returns for his senior year as the lone returning starter to the Mount Baker backfield. He’ll be the go-to ball carrier in the multiple back, wing-T offensive scheme for 2019, as well as a valuable asset as a ballhawking safety on defense.

Kentner’s older brother Michael graduated this past spring, which leaves Waylon as the lone Kentner on this Mount Baker squad. He’ll be a valuable piece with his length and athleticism as an outside pass rusher and run stopper, as well as a big target for whoever takes over the reins at quarterback.

As a sophomore, Schuener was the biggest kid on the team at 260 pounds. He’ll return to the offensive and defensive lines this season in hopes of converting that size into valuable physicality for this undersized roster.

Mount Baker has been able to sustain long-term success over the last decade. Mainly, its seven straight playoff appearances. The Mountaineers finished third in a four-team league behind Meridian and Lynden Christian. The Northwest League looks to be competitive again this year, with league champion Lynden Christian returning some key pieces. On top of this, Mount Baker has some key departures that will make it difficult to repeat a quarterfinal run. They lose a majority of their backfield, including three-year starting quarterback in Kaleb Bass, and a big chunk of the offensive and defensive line as well. They’ll rely on senior running back Jason Lee to make some plays on offense early on as the younger guys get comfortable with the playbook. Can coach Lepper bring his crew to yet another consecutive playoff run?