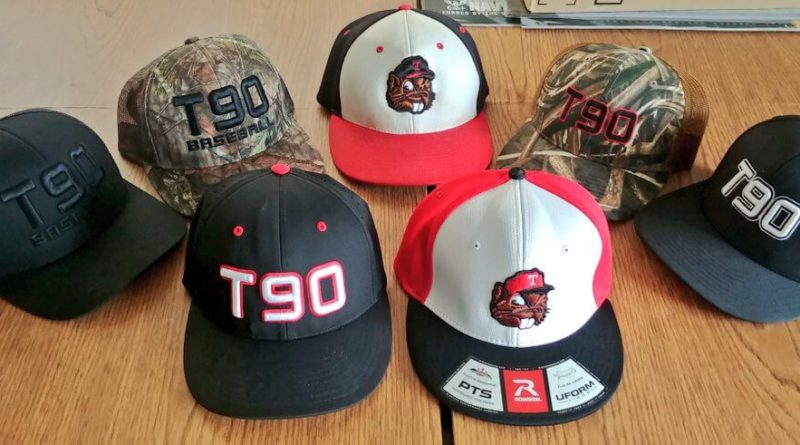 Here’s an inside look at the 1A Tenino Beavers.

1-9 overall record, 0-4 in 1A Evergreen League; no playoff appearance

First team all-league selection on the offensive line in 2018 – as only a freshman. Marti possesses the strength to cause real problems for defensive lines in the Evergreen league. He’s got three solid years of varsity ball ahead of him, so it will be interesting to see if he can build upon the skillset he already has.

Russell will serve as a great edge blocker for the Tenino offense this season, as well as a great signal caller in the middle of the defense. He was a first team all-league selection at inside linebacker last season, and will look to repeat his stellar 2018 performance this year.

Hickle is another piece on Tenino’s big offensive line, offering his 270-pound frame to a line that could push a semi-truck. He received an honorable mention for his efforts on the offensive line last season, and joins a wrecking crew of returning O-linemen in 2019.

Third time’s the charm for head Coach Cary Nagel? He enters his third year at the helm for Tenino coming off of two 1-win seasons and two last-place league finishes. While it may not have showed in the win/loss column, coach Nagel says that last year’s team “improved a lot” and built some good team chemistry. This year’s crew looks to improve upon their physicality, as coach Nagel says the boys have been hitting the weight room a lot this offseason. The Beavs return all of their 2018 all-league selections, including 6-5 TE/LB Paxton Russell, but lose a few skill position players on offense. Time will tell how Tenino retools their schemes, and whether or not they can use their big-body offensive and defensive lines to move up the polls in the Evergreen this season.