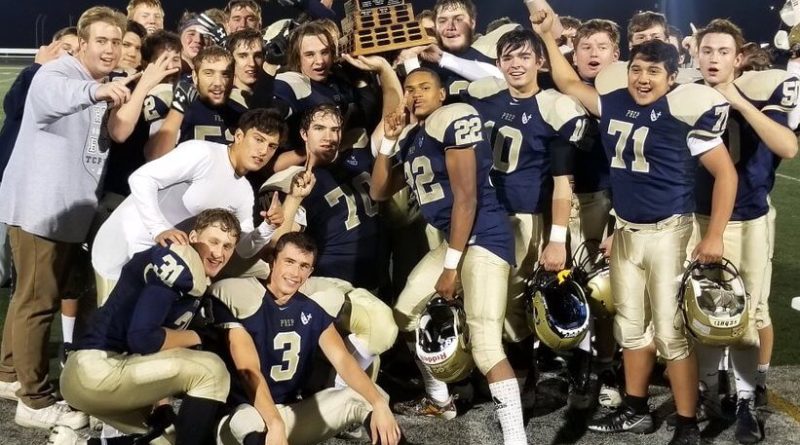 The Tri-Cities Prep Jaguars are ranked No. 10 in Scorebook Live Washington’s preseason 2B football Top 10. Here’s an inside look at the 2019 Jaguars.

11-1 in 2B Eastern Washington Athletic Conference (first place); lost to Toledo in 2B quarterfinals

With the Jaguars’ top three 2018 pass catchers gone, he could be breakout star

Nobody standing in his way to becoming workhorse 1,000-yard rusher

As much as the Jaguars celebrated a first accomplishment last season — their first 11-man state playoff victory — they lost plenty off a senior-heavy squad heading into 2019.

But the toughest one happened in the offseason when top playmaker Kobe Singleton (1,334 all-purpose yards at wide receiver; nine interceptions at defensive back) transferred to Chiawana.

If Maiuri (late-season knee injury) is healthy and takes another step in the Air Raid offense utilizing a new set of wide receivers, and the pressure-happy front seven, led by defensive ends Kaden Harrison and Owen Ritala, force turnovers, Tri-Cities Prep should be in position for a fourth consecutive state trip.