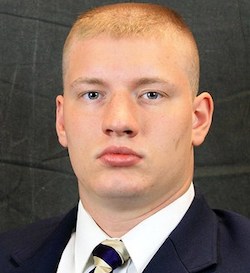 McGary has atrial fibrillation, a heart condition that causes occasional irregular heartbeat. He “felt ill” and left practice Tuesday, according to Jason Butt of The Athletic, and was slated to play in Friday’s Hall of Fame. Instead he underwent a cardiac ablation operation the next day for the third time in his life.

The Falcons traded up to draft McGary, a University of Washington product, with the 31st overall pick in April’s NFL Draft.

McGary’s health scare leads off this week’s News&Notes from around Washington high school sports. Here are some more from around the state and country: